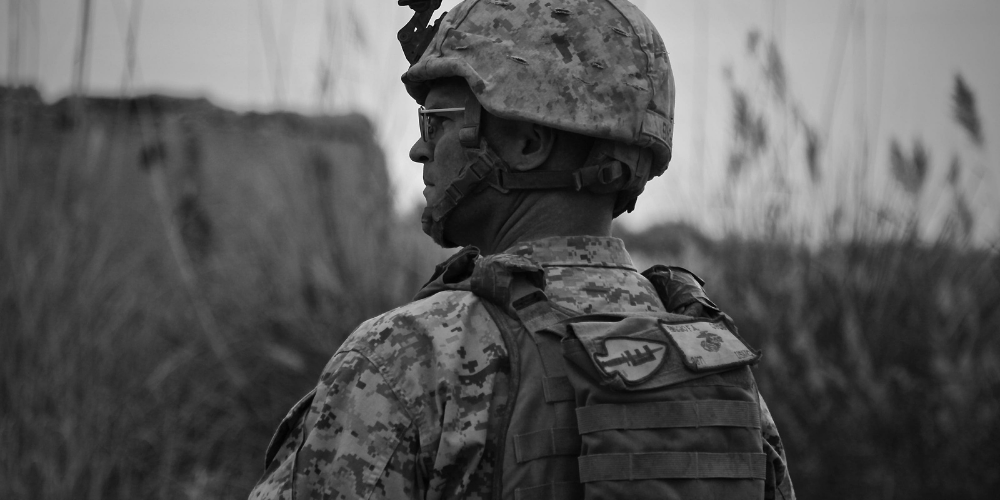 Veterans who served in Afghanistan during the last 20 years have been “hurting” this week amid the Taliban’s rapid takeover, a Bay State vet told the Herald, adding that the U.S. “failure has been a slap in the face.”

But Dan Magoon emphasized that vets should remain “proud” of what they did in Afghanistan, saying many positives came out of the mission.

Magoon of Massachusetts Fallen Heroes served in Afghanistan in 2006 and 2007, clearing mines and improvised explosive devices from routes.

Watching this week as the Taliban quickly took control of Afghanistan, the vet said it has been “upsetting, disheartening, demoralizing.”

“They failed miserably,” Magoon said of the Biden administration. “And that failure has been a slap in the face to all the men and women who served there and to the families who made the ultimate sacrifice.”

“A lot of people are hurting,” he added. “It’s a traumatizing news cycle, and it brings a lot home to people who served for their country and the Gold Star families who left so much there.”

President Biden has stood behind his decision to withdraw troops and end the country’s longest war, but Biden did admit he was surprised by the “rapid collapse” in Afghanistan.

Magoon said there needed to be a better plan and a better process for the withdrawal.

“The administration doing this without proper planning and execution is what hurts the most,” he added. “People look at the failure of the exit, and that’s what hurts.”

Veterans, while understandably distressed, should not forget about the many positives that came out of their mission in Afghanistan, Magoon said.

The U.S. was successful on many fronts for 20 years, helping support the people of Afghanistan when it came to human rights, education and health care, the vet said.

“We should still be proud of what we did,” he added. “We did make a difference. It wasn’t a waste of time, and there’s a lot of good that came out of it.”

The Veterans Crisis Line has been circulated widely on social media during the last few days.

The U.S. Department of Veterans Affairs sent out an email with the message, “You are not alone.”

Vets should call up their battle mates, Magoon said.

“I’ve been talking to some people I haven’t spoken to in 15 years,” he said. “It’s important to check in on each other.”