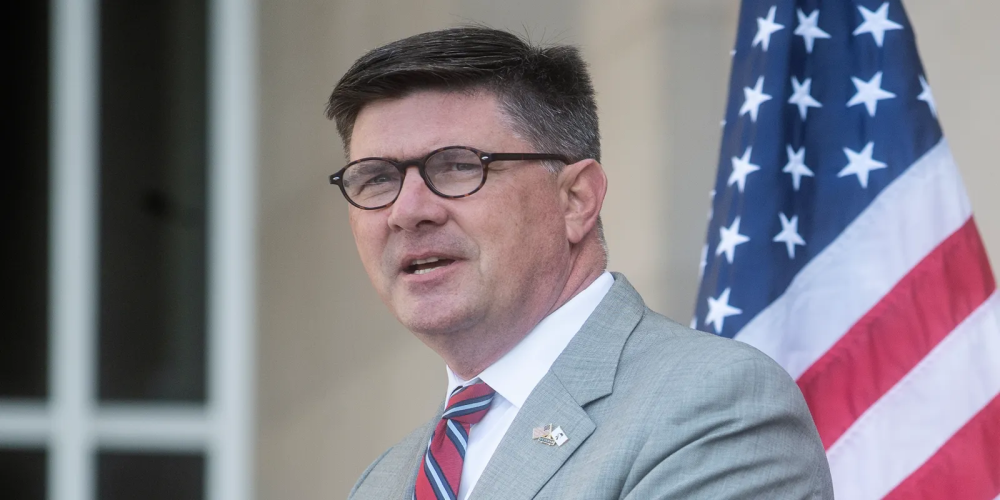 Stacey Pickering, the agency's executive director, has opted to retire from government service, while Melissa Wade, the chief of staff, will "pursue other activities outside of MSVA."

Before becoming state auditor in 2008, Pickering served as a Republican state senator in Jones County for one term. In 2018, he resigned from his statewide elected position to become the Veterans Affairs Board of Directors chairman. Pickering used to be a member of the Mississippi Air National Guard.

Pickering and Wade will both quit on July 11 and are "ready to assist the Agency during its transition," according to the VA Board. Both images had vanished from the VA website by Monday, replacing them with Mark Smith, the deputy executive director.

Last Monday, the VA Board refused to confirm Pickering's employment status with the department. Pickering denied resigning to the Northeast Mississippi Daily Journal at the time.

Lester "Bubba" Carpenter, a Republican from Burnsville, told the newspaper two days later that a VA Board member informed him that Pickering and Wade had resigned.

"The board recognizes both Director Pickering and Mrs. Wade for their devotion to Mississippi's 187,000 Veterans and their families over the previous four and three years, respectively," James Garner, the agency's chairman, said in a statement. "We want to reassure our warriors and their families that our goal will not be abandoned."