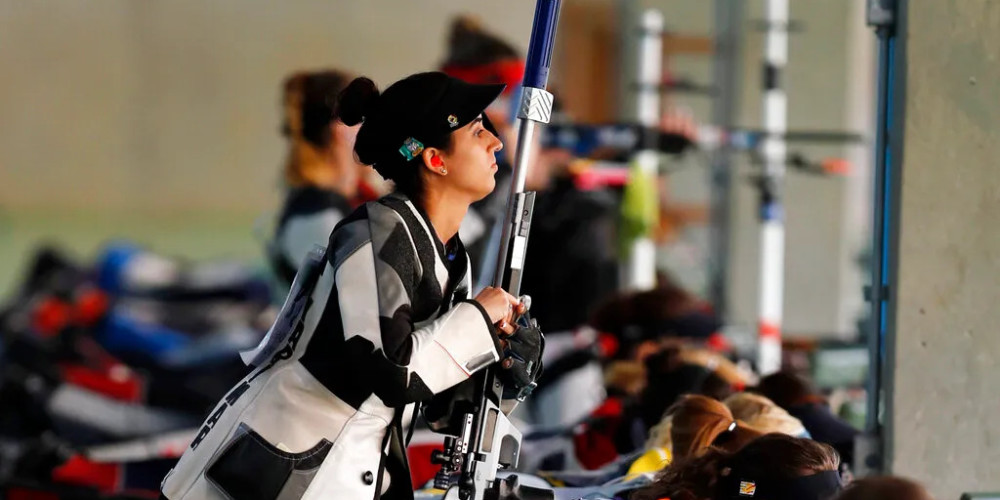 On the battlefield, the military pushes for precision and consistency, but federal investigators say those qualities are missing in the U.S. Department of Veterans Affairs’ process for calculating wait time.

A memo from the VA’s Office of Inspector General expressed concerns about consistency and transparency in calculating and disclosing wait time data.

“The inconsistent use of start dates for calculating wait times can be misleading and may result in inaccurate reporting,” the memo said.

Jimmie Smith, the Florida Director of Concerned Veterans for American, claims the VA is gaming the system to control the data.

“That’s intentional,” Smith said. “That’s not something that is done accidentally.”

Wait times are the key stat for the VA’s Community Care that forces the VA to pay civilian doctors to care for patients who wait 20 days or longer for primary care appointments, and 28 days for specialty care. Veterans also qualify for Community Care if they live too far from a VA facility or if the care they need is not offered by the agency.

The memo was released within days of the date that marks eight years since the Phoenix VA scandal first made headlines. Several veterans died while waiting for care on a secret list allegedly created to hide long wait times.

The 2014 Choice Act was enacted by Congress and created Community Care to help veterans avoid long waits. But critics claimed the VA was not properly calculating the wait times, prompting the 2018 Mission Act that stated the wait time calendar should start on the date the patient requests an appointment.

As 8 On Your Side reported, a records request revealed only 106,000 Tampa Bay area veterans received Community Care during a two-year period starting in 2020. Only nine, a fraction of one percent, received primary care during that time frame. Local VA employees have said they were trained not to offer primary care.

Last week, VA Secretary Denis McDonough told Congress, on average, wait times are good but he said he feared some veterans are waiting too long for care.

VA Press Secretary Terrence Hayes said the VA “appreciates the OIG’s review and is working to develop a more clear and consistent system to measure access and wait times and build upon our public reporting transparency.”

“We are committed to providing veterans the best experience possible when seeking care and ensuring they have all options available to them when making healthcare decisions,” Hayes said.

Smith said delayed care “is potentially killing veterans.” But he added he has noticed an uptick in veterans frustrated by long wait times dying by suicide, including someone he served with in the Persian Gulf.

“Successful in the community. Hard working. Good family guy and just out of the blue he takes his life,” Smith said. “The VA is not receiving the message that veterans are literally killing themselves, screaming for better care from the VA.”