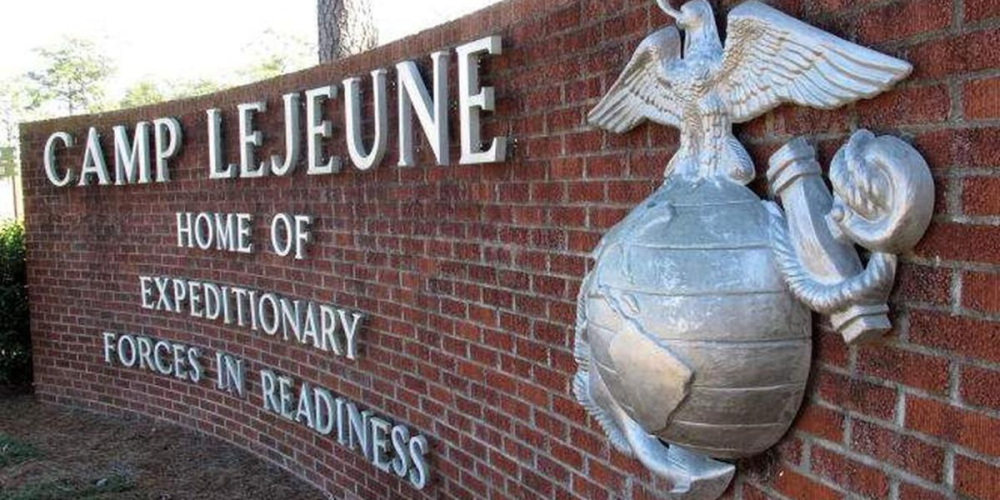 VA today announced plans to propose extending eligibility for disability compensation to veterans. They were exposed to tainted drinking water while stationed at Marine Corps Base Camp Lejeune.

In the area from 1953 to 1987, industrial chemicals were contaminating the water supply, causing specific health problems. Secretary of Veterans Affairs Robert A. McDonald announced that presumptions of service connection for certain conditions associated with chemical solvents follow discussions between environmental health experts at the Veterans Health Administration and the Agency for Toxic Substances Disease Registry (ATSDR).

"The water at Camp Lejeune was a concealed threat, and we didn't realize how deadly it was until years later," Secretary McDonald said. "We appreciate ATSDR's careful study, which provided much of the data we needed to fully pay Veterans who suffer one of the illnesses linked to drinking water exposure."

From 1953 until 1987, perchloroethylene, trichloroethylene, vinyl chloride, and benzene polluted Camp Lejeune's drinking water. Long-term exposure to certain substances, according to the ATSDR, raises the chance of developing certain health problems.

Secretary McDonald wants to propose the adoption of a presumption of service connection for the following conditions based on the VA's examination of current medical science and ATSDR's findings:

The Reserve and National Guard members who served at Camp Lejeune between August 1, 1953, and December 31, 1987, are also eligible for benefits under the Secretary's plan.

Veterans who served at Camp Lejeune between August 1, 1953, and December 31, 1987, but who develop a condition they believe was caused by the base's drinking water are encouraged to file a disability compensation claim with VA.