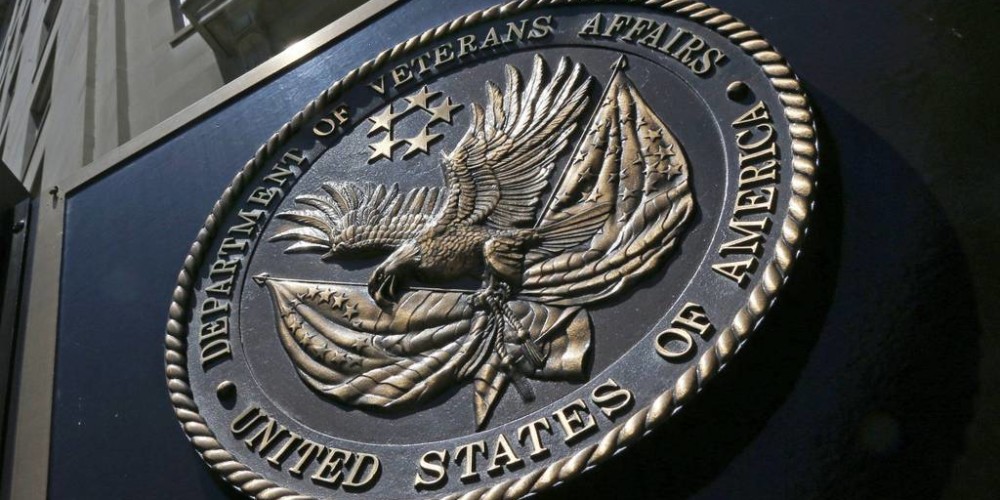 Local officials and veterans advocates who gathered Tuesday to discuss the newly approved West Virginia Military Hall of Fame also spoke about a recent federal proposal to scale back veterans services in the state.

“We are opposed to any cuts in our veterans services anywhere in America,” said James L. McCormick II, national commander of the Military Order of the Purple Heart, an organization of recipients of the Purple Heart, awarded to military members wounded or killed in combat. “It’s an absolute outrage and a slap in the face to every American who’s ever worn the uniform.”

McCormick, a Mason County resident, praised recent efforts by the West Virginia Legislature to assist veterans, including legislation authorizing programs to study and combat veteran suicide and the creation of the Hall of Fame.

The latter legislation was pitched by Vienna resident Bernie Lyons, a Marine Corps veteran, and sponsored by state Delegate Roger Conley, R-Wood. Conley attended Tuesday’s press conference at American Legion Post 15 in Parkersburg, along with state Sen. Mike Azinger, R-Wood, who helped shepherd it on the Senate side.

Conley said it makes sense to have a hall of fame for the military since similar establishments exist for athletes.

“It’s only fitting that the people that went out and sacrificed everything for them to be able to play a game get to be in a hall of fame,” he said.

House Bill 4406 directs West Virginia’s secretary of Veterans Affairs to create the Hall of Fame, establish rules to implement its mission and appoint a board to review applications.

“The bill’s like a shell, and then he fills in how it’s going to work,” Lyons said.

Conley said he would like to see a physical location for the Hall of Fame in Wood County.

Also on the minds of those in attendance was the U.S. Department of Veterans Affairs’ Asset and Infrastructure Review report released in March. The recommendations include that the Huntington and Clarksburg VA medical centers stop offering inpatient medical and surgical services and partner with local hospital and health care facilities instead. Their VA emergency departments would become urgent care centers.

The report also recommends building a new VA facility in Beckley that would have a community living center, adult day care and non-surgical outpatient services, but no inpatient and surgical services.

The report cited a decreasing need for services as veterans in West Virginia pass away.

“Veterans are responsible for the freedoms we enjoy today, and we should make it as easy as possible for them to access care,” the letter says.

Although the report includes recommendations for some new facilities and services in West Virginia, increasing the distance veterans must travel or removing access to care by people who specialize in serving veterans will have a negative impact, McCormick said. He cited the statistic of 22 American veterans a day committing suicide.

“You will see that suicide rate climb if they do what they’re getting ready to do,” McCormick said.