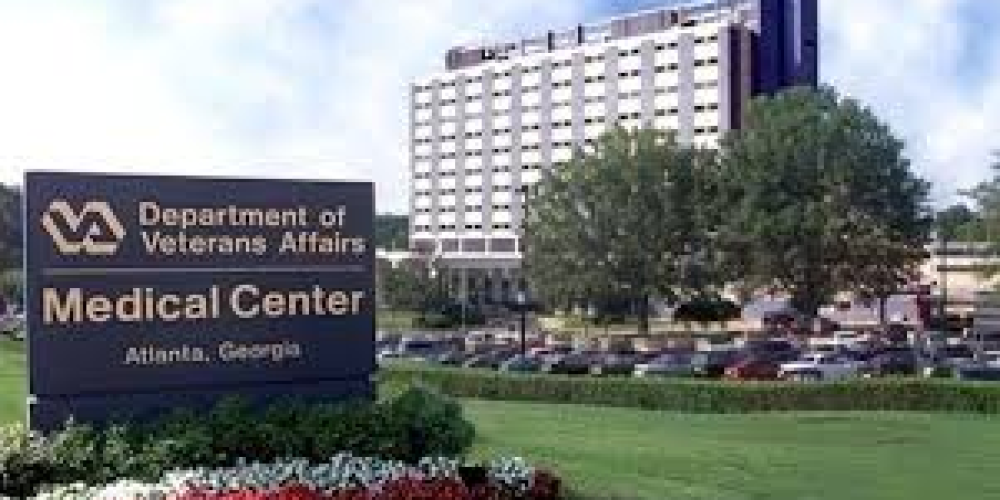 Officials with the Department of Veterans Affairs said they are investigating an incident at the Fort McPherson VA clinic that resulted in the arrest of an employee accused of abusing a 73-year-old Vietnam veteran.

According to Channel 2 Action News, Phillip Webb was critically injured after being hit by a VA employee late last month. With a head injury, Webb was hospitalized for three days.

Following a review of surveillance video footage from the incident, VA police arrested the employee, according to Channel 2. VA officials said that the employee who works in the veteran advocacy department would not be able to deal with patients while the inquiry is ongoing. The identity of the employee has remained a secret.

No further information was given, and Atlanta VA representatives have directed any further questions to the VA's Inspector General's Office, which has already issued a statement.

"The VA OIG is aware of the occurrence and is investigating it." The VA OIG "does not discuss any ongoing investigations as a matter of course," a spokesperson for the office stated.

Under the Freedom of Information Act, the Atlanta Journal-Constitution has requested surveillance video and records relating to the employee's detention.

Webb told Channel 2 that he was "still trying to figure out why" the employee had struck him. He claimed he knocked on a clinic office door to let the staff know he was going to use the restroom, and the staffer confronted him.

"It was all over in a flash." Because he came out upset, I didn't even get a chance to inform him I was going to the bathroom," Webb told the news station.