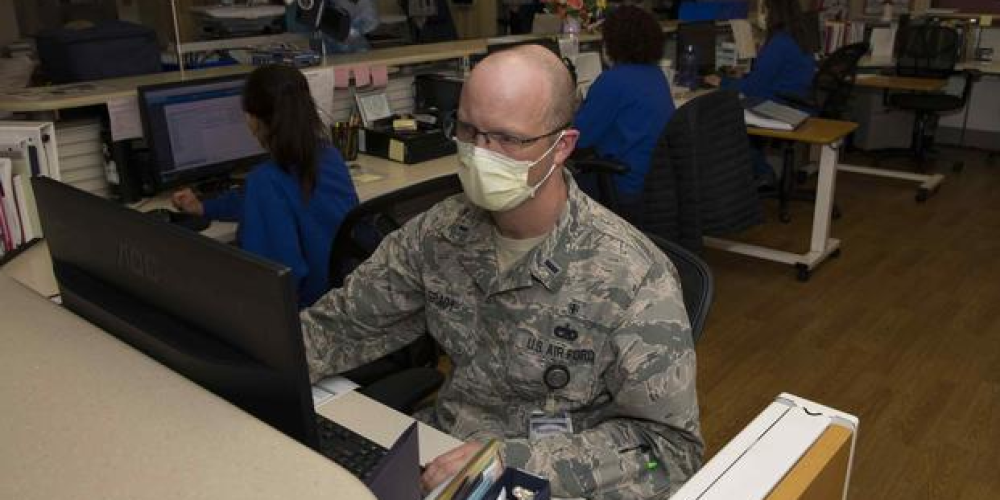 According to VA Secretary Denis McDonough, the Department of Veterans Affairs may change the requirements for its community health care program, which is designed to let veterans see doctors outside of the VA system if they don't have easy access to one.

The community care program now accounts for 33 percent of the VA's health care demand, a significant increase from 26 percent last year, said McDonough during a Senate hearing on the VA budget.

Last year, McDonough warned lawmakers that the growth was unsustainable, but he said Tuesday that he would consult with his new health undersecretary before formally proposing the change.

The VA Mission Act of 2018 reformed the department's private-sector health-care programs for veterans, combining a variety of civilian-care programs into a single community-care program that is open to more veterans and is funded by the VA.

Under one of the previous VA Choice programs, local community care was only offered to veterans who lived over 40 linear miles from a VA medical center or who couldn't get an appointment within 30 days.

On the other hand, the Mission Act broadened the definition to include veterans who must drive at least 30 minutes to a primary or mental health appointment or 60 minutes for specialist care, or wait 20 days or more for primary care or 28 days for specialty care.

Once the Senate confirms Dr. Shereef Elnahal as health secretary, McDonough said he would determine if changes are needed.

Elnahal had been questioned about the access standards by Moran during his confirmation hearing. Elnahal described the measures as "reasonable," and a "concrete measure" veterans can rely on for access to health care."