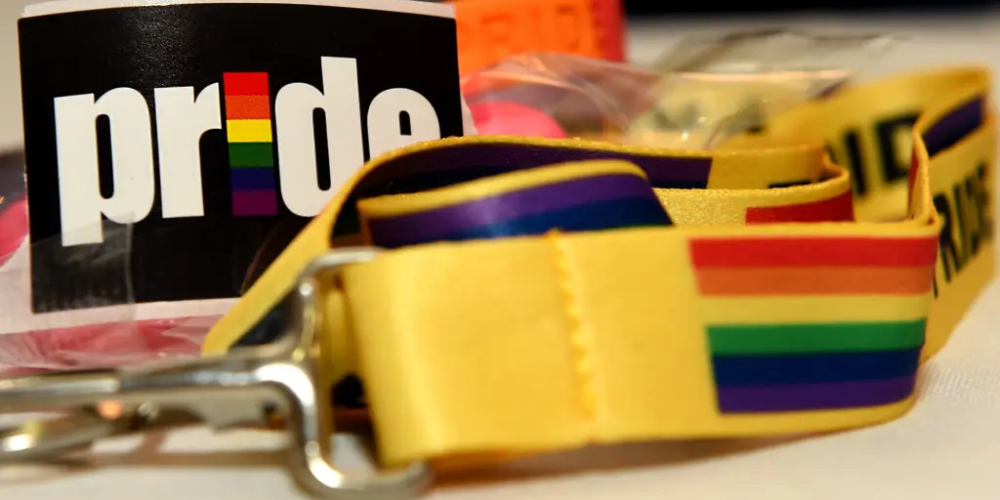 No treatments have been conducted, and none are likely to be planned for months to come, despite officials from the Department of Veterans Affairs announcing they would make efforts to give gender confirmation surgery to transgender veterans.

According to department officials, there is no set deadline for when the regulation process will be completed. Veterans cannot currently have gender confirmation surgery through VA.

Some veterans' activists are unhappy with the long wait since the news was publicly announced during Pride Month last summer and are concerned that the promise may never even be kept.

The minority veterans of America's executive director, Lindsay Church, declared that "the clock is ticking."

'I understand the justifications for the delay and the need to properly implement the law so a subsequent administration cannot simply overturn it. But they haven't even reached the public comment stage, which requires more than a half-measure.”

Denis McDonough, the secretary of the VA, stated in June that gender confirmation operations were being offered by the VA "not just because it is the right thing to do, but also because it can save lives."

He also cautioned that amending department regulations would "take time" to allow VA to perform and pay for the surgeries.

Democratic lawmakers praised the news as a sign of more inclusion and outreach for all veterans. According to VA officials, an estimated 4,000 veterans nationwide may be interested in the operations.

Nevertheless, the news attracted criticism from several Republican senators who claimed VA officials were succumbing to political correctness pressure rather than the real needs of the veteran community.

There is no estimate for how much these new procedures will cost.