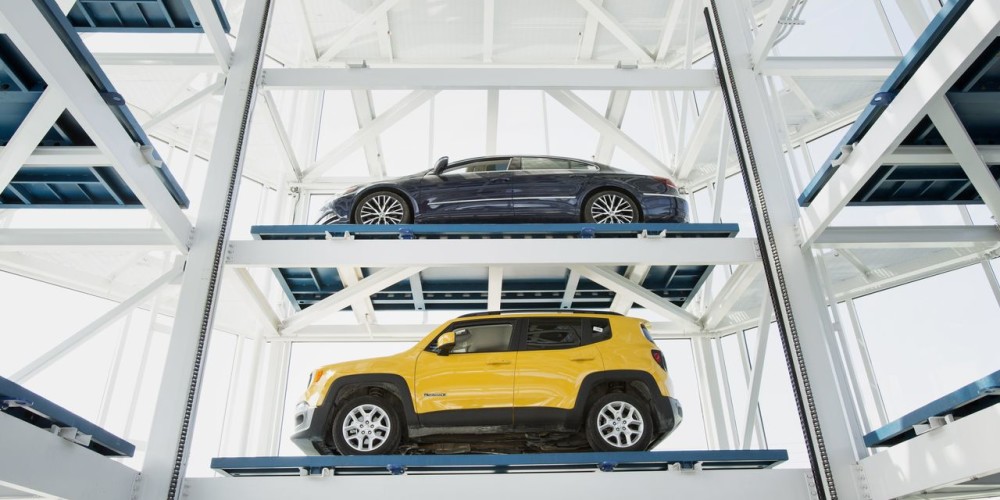 There has been a real secret to the success of Carvana Co., a used car dealer known for its vending machines, but it also handles auto loans in a way that drives revenue for the company.

As a result of the COVID-19, the organization has become a market darling with high demand and high prices for used vehicles. The stock of Carvana has soared over 1000% after the COVID-19 selloff in March 2020, and it is currently estimated at a rate higher than Ford at about $63 billion, the highest it has ever been.

This has made the company soar to a new level of achievement and guarantees success in the long run due to its current ability to make profits. The COVID situation has only aided the company is thriving and expanding their business more.
The profits that Carvana makes from its auto sales are only one element of what attracts investors to invest in the company. Carvana's preferred earnings measure in the second quarter was gross profit per unit, or 39% of gross profit per unit, which included 36% of gross profit per unit from loans to customers to buy cars. The rest of the income was generated by other types of contracts, such as vehicle servicing.

As a result of the loan surge in the last quarter, Carvana earned its first quarterly profit in its history.
Recently, the state of North Carolina suspended Carvana from selling vehicles in the Raleigh area until January of 2022 after determining that the company failed to deliver titles to the motor vehicles department and sold vehicles without state inspections. After a detailed investigation via the state, Carvana said it was pleased to have reached an agreement.