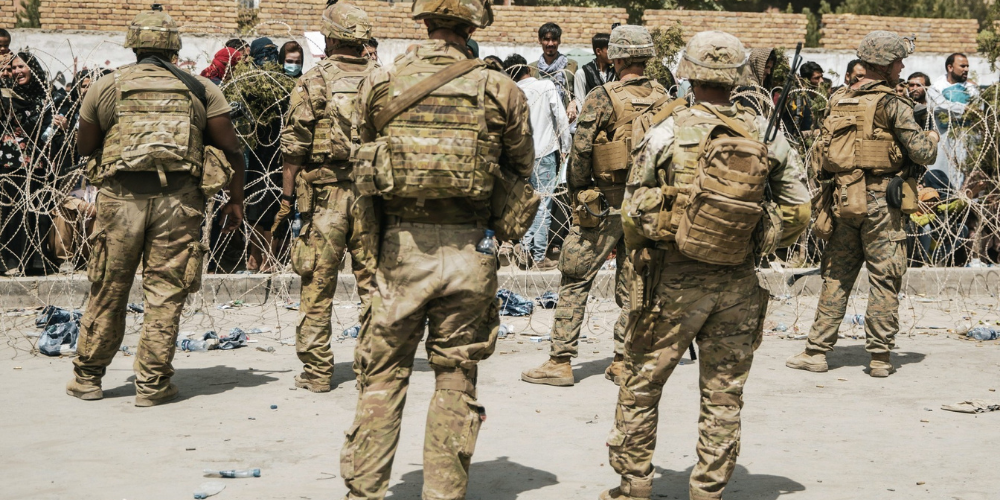 The last plane carrying US forces left Afghanistan on Monday, meeting an Aug. 31 deadline to withdraw US forces from the Taliban-led nation after 20 years of war that left nearly 2,500 American troops dead and spanned four presidencies.

The Biden administration has spent weeks scrambling to evacuate Americans and Afghan translators who helped the American military after the Taliban quickly gained control of Kabul on Aug. 15.

The withdrawal also comes in the aftermath of an ISIS-K suicide bombing that killed dozens of people, including 13 US service members, on Aug. 26. The US retaliated with airstrikes targeting Islamic extremists on Friday and Sunday.

Evacuations originally began in July, with at least 122,000 people evacuated out of Afghanistan as of Monday, including 5,400 Americans.

Now that US troops have left Afghanistan, remaining Americans who want to leave and the scores of Afghanis at risk because they helped the US mission will have to rely on diplomatic pressure – not American military might – to ensure their safe exit.

For Afghans whose lives are in danger because they worked with US or allied forces, the US withdrawal marked a terrifying moment, a bleak end to weeks of furtive efforts to snag a coveted spot on a US evacuation flight.

"No option for us," one Afghan who worked for an American project said in a message to the source on Monday. "Just hide."