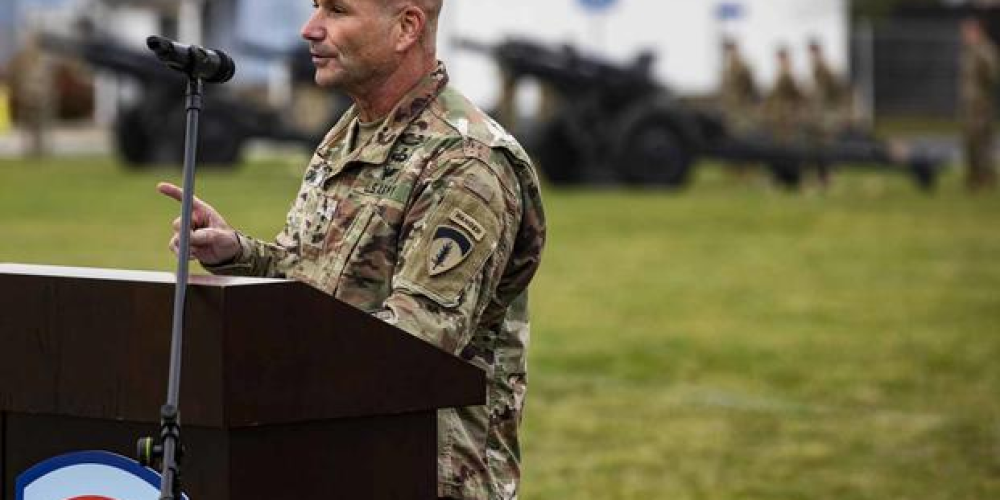 After receiving final permission from Congress, a new general is prepared to assume command of American and NATO forces in Europe as the US moves to support Ukraine in its fight against Russian invaders.

By unanimous vote, the Senate confirmed Army Gen. Christopher Cavoli as the next commander of US European Command, or EUCOM, on Thursday evening. As the top allied commander for NATO, Cavoli will wear two hats.

On July 1, according to EUCOM, Cavoli will succeed Air Force Gen. Tod Wolters in those positions.

In charge of US forces in Europe at a difficult time for the continent will be Cavoli, who has been the commanding general of the US Army Europe and Africa since October 2020.

Russia has been advancing slowly but noticeably in Ukraine's eastern Donbas region with a nearly continual bombardment of artillery fire after failing in its initial ambition to grab Kyiv rapidly.

NATO allies have been reassured that Russia will not stop at Ukraine by increasing the number of American personnel in Europe to almost 100,000 in recent months.

Cavoli will have to oversee American efforts to assist Ukraine and the fallout from the invasion in NATO. For instance, NATO partner Turkey is preventing Sweden and Finland from officially joining the alliance because Turkey wants the United States to make concessions, like selling it guns.

Cavoli praised the skills that Sweden and Finland would contribute to NATO during his confirmation hearing, describing Finland's army as "well-equipped, highly well-trained," and Sweden's navy in the Baltic Sea as having "enormous military value to the alliance."