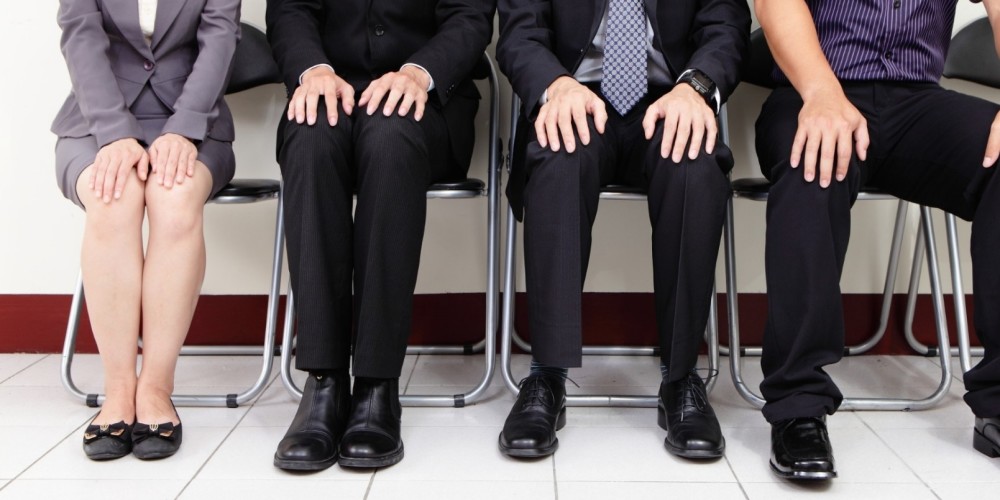 In December, the unemployment rate among U.S. veterans fell to its lowest level in over two years, before the ongoing COVID-19 pandemic that hit hundreds of thousands of jobs across the country.

Based on data released recently by the Bureau of Labor Statistics, the unemployment rate among veterans declined from 3.9% a month earlier to 3.2% last month.

Veteran unemployment was 3.6% in February 2020, the whole last month before the Coronavirus outbreak, which forced closures across the nation and led to work stoppages. It hasn't dropped below 3.0% since December 2019 (when it was 2.8%) but hovered around that mark for more than two years before the virus.

There was good news on veteran unemployment and a drop in the national jobless rate. As a result, it fell to 3.9%; it's the lowest level since the pandemic started, and the first time, it's been below 4.0% since February 2020 (when it was 3.5%).

Manufacturing jobs, leisure and hospitality jobs, and business services jobs increased. Even with the recent job gains, about 600,000 more Americans sought unemployment assistance in December than the month before.

Veteran unemployment is 3.2%, which means 270,000 people were still looking for work last month. The workforce has invested in hiring about 8.1 million veterans in total.

According to the Bureau of Labor Statistics, the jobless rate for veterans of the Iraq and Afghanistan wars was 4.3% in December. There are approximately 40% of veterans in the United States today have served in Afghanistan or Iraq.