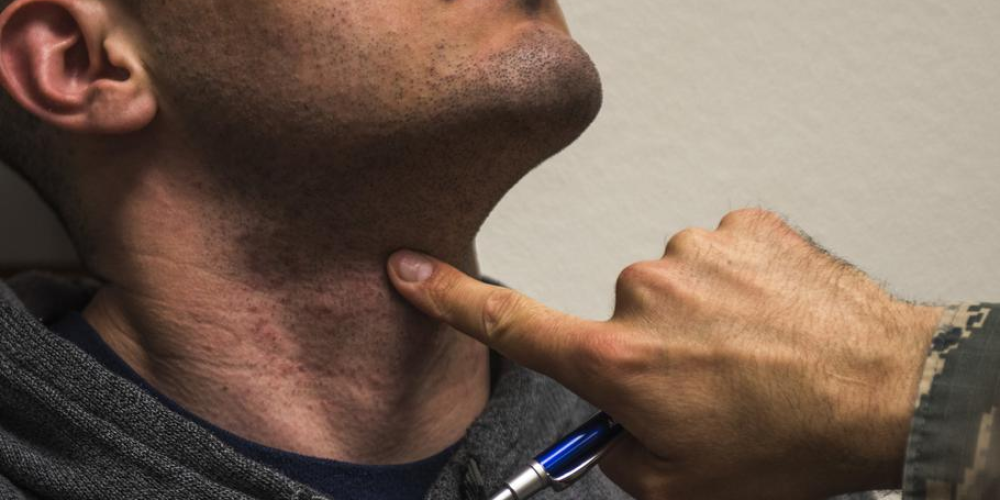 According to an amendment to the Tricare coverage manual, laser hair removal for ingrown hairs, cysts, and skin grafts will now be covered by the military health programme.

As Defense Health Agency spokesperson Peter Graves explained, in some cases, the operation may be covered for shave bumps if other therapies don't work, such as shaving cessation.

Soldiers who have severe razor bumps, a condition called pseudofolliculitis barbae, have received laser treatment for the past three years.

The Navy softened its policy on sailors with chronic pain who couldn't find a treatment earlier this month.

As of March 9, sailors will no longer be required to shave after no-shave chits are no longer distributed by the service.

A racial bias concern forced the policy to be revised since PFB is frequent in African American men and curly-haired individuals.

Until this week, Tricare had a blanket policy that said any non-active-duty beneficiary, including retirees and family members, would not be covered for laser hair removal or skincare.

Treatments that do not "mainly fix or improve a body function," such as laser hair removal or electrolysis, are not covered.

Benefits under the new law were enacted on May 6, 2021, with a retroactive start date. After that date, beneficiaries who received treatment are eligible for reimbursement through the Tricare benefits manager responsible for their region, either HealthNet Federal Services or Humana Military.