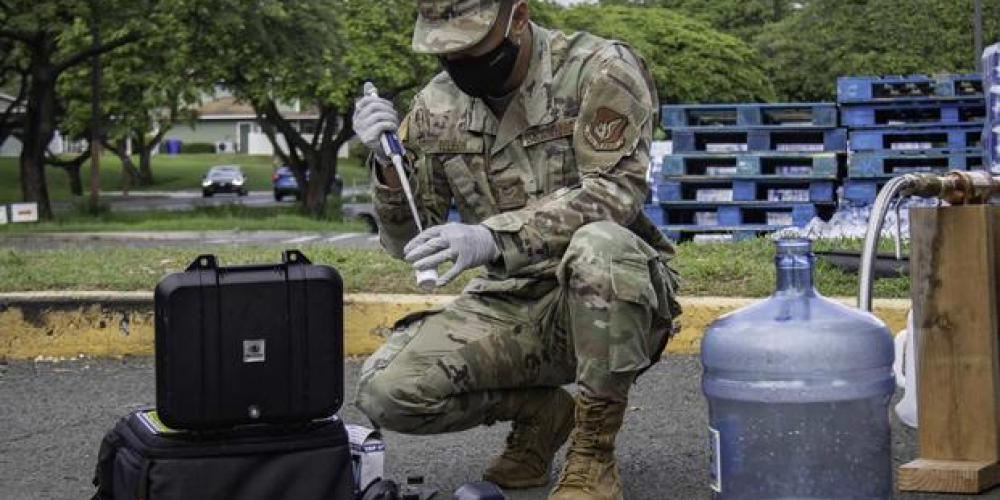 According to a new report, a Navy fuel spill in Hawaii damaged Joint Base Pearl Harbor-water Hickam's supply, resulting in seventeen people being hospitalized overnight and hundreds seeking medical care for symptoms.

The CDC and ATSDR (Agency for Toxic Substances and Disease Registry) conducted a voluntary online survey of 2,289 people and found that two-thirds reported symptoms lasting more than 30 days.

For months, thousands of residents of the Red Hill Bulk Fuel Facility near Honolulu and other military housing areas in the area have been forced to drink bottled water or decamp to hotels while the Navy dealt with the issue.

According to the poll, nervous system disorders accounted for 62 percent of the reported symptoms, with headaches accounting for the majority (58 percent). Gastrointestinal problems, such as diarrhea, and skin rashes, were also mentioned by 58 percent of those polled.

Additionally, 41% of people reported nausea, 38% reported burning or irritated eyes, and 32% complained of a burning throat, according to the CDC's Morbidity and Mortality Weekly Report released on May 27.

The scientists, led by Alyssa N. Troeschel of the CDC's Epidemic Intelligence Service, concluded, "These results emphasize the danger of exposure to petroleum products and may help public health experts and clinicians detect future similar cases."

The Department of Defense has already announced that the fuel storage facility, which sits on the aquifer that provides Honolulu with water, will be emptied and closed. With the cleaning and testing completed, the water supply to residential and installation buildings is once again deemed safe to drink.

The Navy promised a two-year extension of testing for contamination.

The contamination affected about 9,000 families in the Navy's water supply. According to the service, more than 5,900 people were tested for symptoms after the incident.