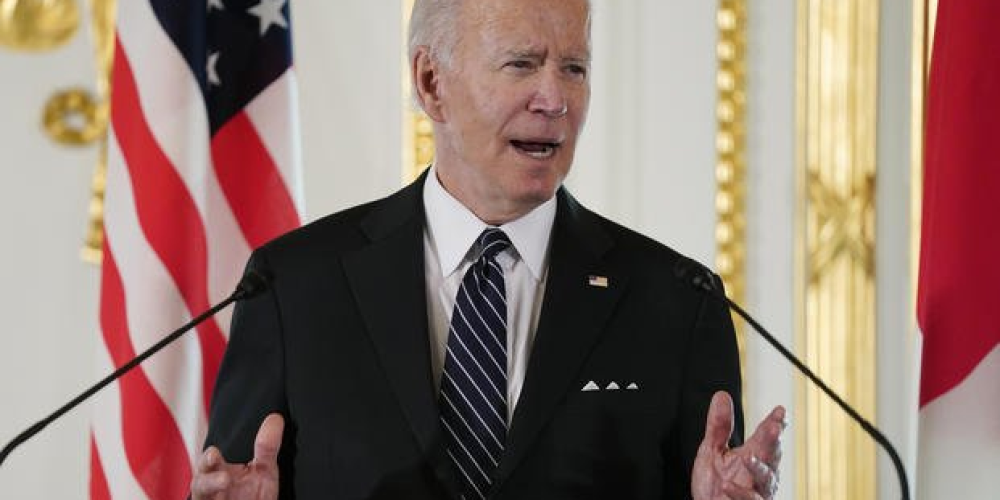 President Joe Biden has sparked controversy for the third time in less than a year with his remarks regarding Taiwan. He replied yes when asked whether the US would intervene with military forces if China conquered the island.

"Yes," he confirmed on Monday. "We made a promise to each other."

Despite his statement, Biden was not describing a shift in US policy toward Taiwan, a self-governing island that China considers a renegade province that should be reunited with the mainland.

Although the US and Taiwan do not have a mutual defense treaty, the US exports Taiwanese military gear. Biden's remark "highlighted our commitment under the Taiwan Relations Act to help Taiwan with the means to defend itself," according to Defense Secretary Lloyd Austin.

Is it that easy? The vagueness is a reminder of Washington's "strategic ambiguity" on Taiwan, which leaves China guessing about what the US would do in the event of an invasion.

It's a delicate problem in a complicated part of the world, resurfacing in the wake of Russia's invasion of Ukraine.

Here's how things got to this point:

Taiwan is around 100 miles off China's coast. Chiang Kai-shek and his nationalist forces were forced to escape the mainland for the island by Mao Zedong's communists during China's civil war in 1949.

Taiwan's government in Taipei has evolved into a self-governing, democratic entity that even conducts its foreign policy.

This is the third time Biden has made headlines for his remarks about Taiwan's protection.

In an interview with ABC News in August, he equated America's connection with Taiwan to NATO's Article 5 pledge, which requires the alliance to defend any member attacked.

Then, during a CNN town hall in October, Biden stated that "we commit" to defend Taiwan.

Officials from the White House retracted his comments both times, but that didn't stop Biden from repeating identical language in Japan on Monday.