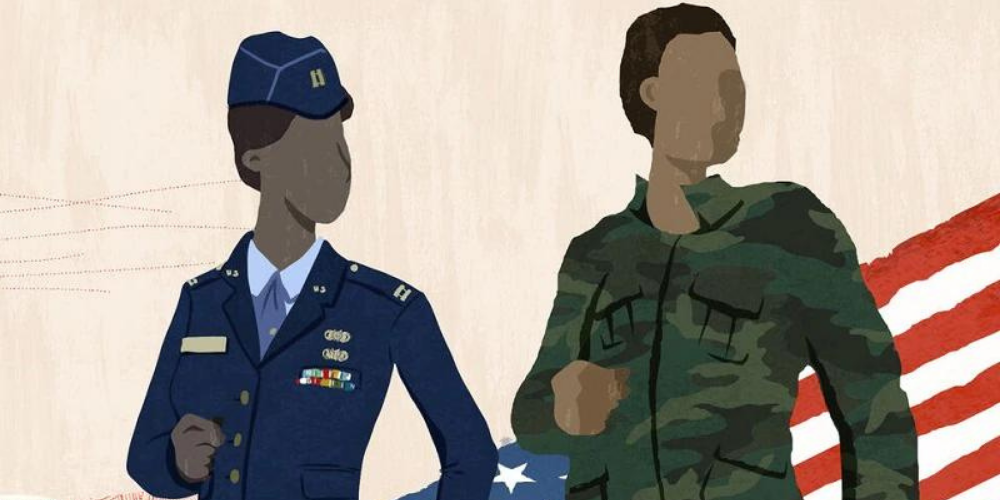 A new House proposal would make the Department of Veterans Affairs Individual Unemployability program permanent even for elderly veterans, following attempts in recent years to pare back the benefit.

On Tuesday, Rep. Maxine Waters, D-Calif. and chairwoman of the House Committee on Financial Services, introduced the Protecting Benefits for Disabled Veterans Act, arguing the change is needed to provide assured financial support for veterans who depend on the program.

Codifying the program is needed “so that we can ensure all veterans who are unable to secure a job due to a service-related disability receive benefits,” Waters said in a statement. “It also ensures that veterans are not kicked out of the program simply because they’ve earned other benefits, like retiree benefits.”

That was a major friction point between veterans advocates and President Donald Trump’s administration, which proposed cutting back on the benefit for veterans after they reach retirement age.

Under current rules, the Individual Unemployability program awards payouts at the 100 percent disabled rate to veterans who cannot find work due to service-connected injuries, even if actual rating is less than that. That financial support can top $20,000 a year for some individuals.

The program is aimed largely at working-age veterans, but VA officials said in 2018 that about 225,000 veterans over the age of 60 were also enrolled in the program.

At the time, the Trump administration argued that unemployment benefits for those individuals didn’t make sense, since many were collecting retirement or Social Security benefits not available to working-age vets.

Cutting off the benefits for veterans eligible for Social Security payouts would save about $3 billion a year. But lawmakers rejected the plan after veterans groups argued that the money provides a critical safety net for those elderly veterans, and removing it would create significant hardship.

Waters’ plan would go further, ensuring that future administrations can’t revisit the idea. The IU program has been in operation since 1934 but is not authorized in statute, meaning it can be altered or ended without first getting congressional approval.

The legislation would change that, and insert language guaranteeing that “veterans applying for the IU program will not be denied based on their age or eligibility for retirement benefits.”

The bill has several Democratic co-sponsors who sit on the House Veterans’ Affairs Committee, but faces a long legislative path before becoming law.

It was one of two veteran themed-bills introduced by Waters on Tuesday. The other, the Veterans Service Organization Modernization Act, would create a $10 million program within the Department of Housing and Urban Development to award grants to veterans service organizations for maintenance and upgrades to local community facilities.