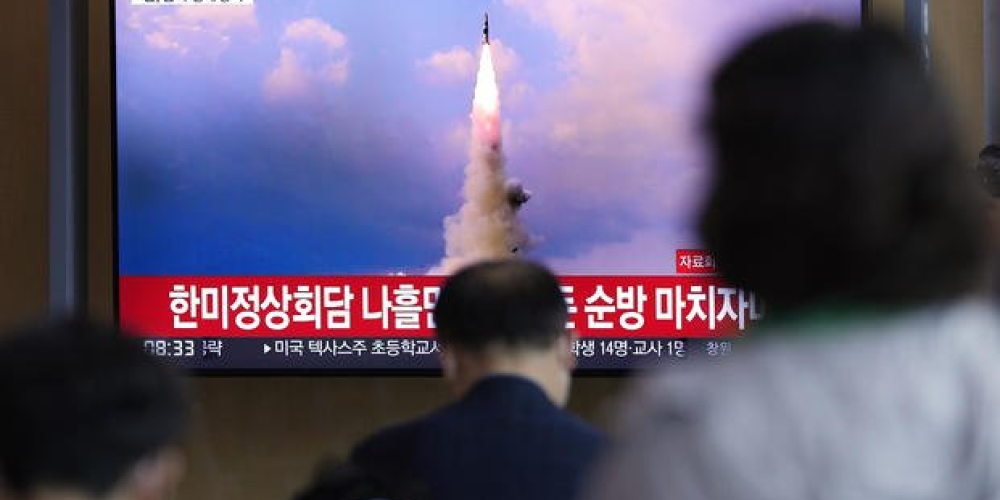 If North Korea performs another nuclear test explosion, the US said Tuesday it would seek further penalties.

US, South Korean, and Japanese sources predict that North Korea will conduct its first nuclear test in nearly five years.

China and Russia rejected a United Nations resolution sponsored by the United States on Thursday that would have slapped harsh new sanctions on North Korea for a series of intercontinental ballistic missile launches capable of delivering nuclear weapons. The Security Council's 15-member vote was 13-2, marking the first substantial split among the five permanent members with veto power over a North Korea sanctions resolution.

After North Korea's first nuclear test explosion in 2006, a united Security Council imposed sanctions, which were reinforced over time in a total of twelve resolutions, all of which failed to rein in the country's nuclear and ballistic missile programs by cutting off its financial streams.

North Korea launched its 17th round of missiles this year on Wednesday, experts say, as part of leader Kim Jong Un's efforts to grow the country's arsenal and exert more pressure on its adversaries in exchange for relaxation from current sanctions and other concessions.

The consequences that are already in place, according to Thomas-Greenfield, must be enforced. "We will certainly press for additional penalties as we attempted in this last resolution," she said if North Korea tests another nuclear weapon.

For the first time, the 193-member United Nations General Assembly must hold a debate on the circumstance that triggers a Security Council veto within ten working days, according to a resolution passed on April 26. The permanent member or members casting the veto are prioritized on the speakers' list.

Paulina Kubiak, a spokeswoman for the United Nations General Assembly, said the assembly would gather on June 8 to discuss the veto of the North Korean resolution, but she couldn't know whether China or Russia would attend.