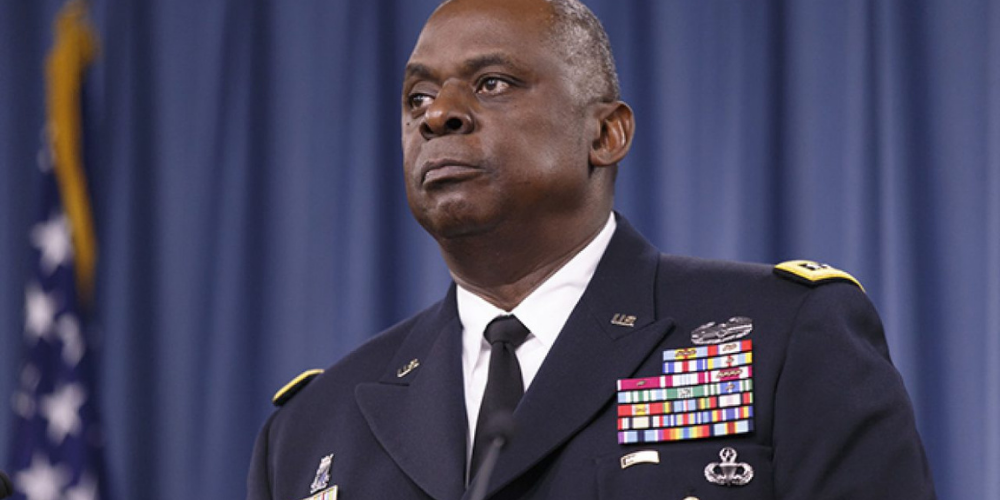 Vietnam and the Philippines, Austin’s next stop, are among China’s fiercest opponents in the territorial disputes in the South China Sea, where Beijing has ignored neighbors’ protests and has constructed several islands equipped with airstrips and military installations.

Vietnam has previously accused China of obstructing its gas exploration activities off its southern shores, and the Philippines routinely protests the presence of Chinese fishing and coast guard ships in its exclusive economic zone. Malaysia and Indonesia have also complained about China's activities in parts of the South China Sea that Beijing claims virtually in its entirety.

In Hanoi, Austin and Vietnamese Defense Minister Phan Van Giang discussed cooperation in resolving the legacies of the war that ended in 1975, including the continuing searches for American MIAs, removal of land mines and the decontamination of the powerful defoliant dioxin Agent Orange used by U.S. troops during the Vietnam War, according to Vietnam's Defense Ministry.

Austin’s visit comes as Vietnam is in the grip of a coronavirus surge, with Hanoi and half of the country in lockdown.

The U.S has donated 5 million doses of the Moderna vaccine, part of the 80 million doses that Biden pledged to lower-income nations around the world.

Austin arrived from Singapore, where he gave a speech on Tuesday saying he was committed to a constructive, stable relationship with China, including stronger crisis communications with the People’s Liberation Army.

He repeated that Beijing’s claim to the South China Sea “has no basis in international law” and “treads on the sovereignty of states in the region.” He said the U.S. supports the region’s coastal states in upholding their rights under international law, and is committed to its defense treaty obligations with Japan and the Philippines.