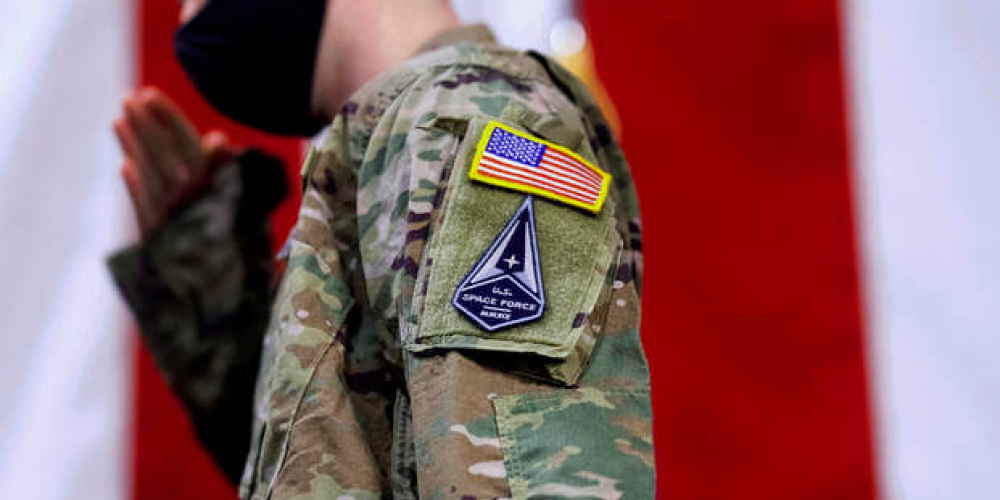 Last week, Colorado Gov. Jared Polis signed a bipartisan bill into law that will fund commemorative license plates for the Space Force in recognition of the newest military service branch's significant presence in the state.

The law was introduced in response to a February report stating that despite having Space Force bases in each state, California, Colorado, and Florida did not give commemorative plates for Guardians.

A state lobby group, the United Veterans Coalition of Colorado, was contacted by Goulley to persuade lawmakers to reconsider.

On March 29, the Colorado State Assembly introduced a bill to create a Space Force-specific license plate. Polis signed it on June 8, and it set aside $23,000 for the plate's manufacture.

According to Gourley, the Department of the Air Force's Heraldry Office has authorized a conceptual design for the license plate. He also spoke to the Colorado General Assembly's finance committee about the importance of placing the Space Force's name on license plates.

The plate mockup shows a satellite floating in a black sky with the Rocky Mountains silhouetted. The proposed plate features the Space Force logo, the delta, and the service's slogan, Semper Supra.

The Colorado Division of Motor Vehicles will eventually approve the final design.

The Denver area has two Space Force bases and Aurora, Colorado. California has installations in El Segundo and near Lompoc. In Florida, a launch station is also located near Cocoa Beach.

The Florida Department of Motor Vehicles does not issue Space Force license plates, although they offer dishes for every other military.

The California Department of Motor Vehicles does not sell a license plate with the Space Force or other individual branches' logos. However, it does offer logos for veteran service organizations and other military awards.

Adopting a Space Force license plate has been successful in other states.

The Ohio Bureau of Motor Vehicles announced last year that active-duty and retired Space Force Guardians could get a license plate.