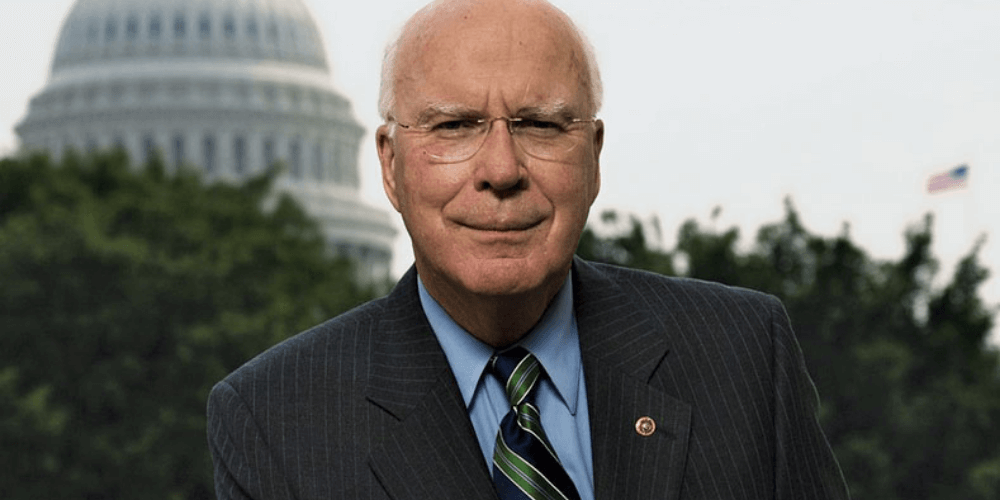 The Senate has agreed on a massive funding package that would refund the National Guard ahead of the fast-approaching Sunday deadline as the force faces a near-total shutdown.

Sen. Patrick Leahy, D-Vt., the chairman of the Appropriations Committee, on Tuesday announced an agreement with Republicans on a $2.1 billion plan that would pay the $521 million tab the Guard accrued during its response to the Jan. 6 pro-Trump attack on the Capitol. But the upper chamber still needs to vote on the measure. The costs the Guard racked up include travel, lodging, food and pay for some 27,000 troops. The mission has since ended.

Senate Majority Leader Chuck Schumer, D-N.Y., told reporters Tuesday he wants to pass the bill this week. Yet the measure potentially faces a bumpy road in the House.

No Republicans voted on a previous $1.9 billion House bill in May aimed to fund the Guard fully and boost resources for federal law enforcement. The bill in the spring squeaked by with a 213-212 vote with three Democrats opposing it, arguing the bill provides too much funding for law enforcement amid high-profile incidents of police brutality across the country while not providing enough mental health resources for officers and Capitol staff. Only 35 Republicans voted in favor.

Gen. Daniel Hokanson, the chief of the National Guard, warned Congress in May of the severe consequences for not reimbursing the Guard on time. Many states have drawn up plans to keep afloat until October, the start of the next fiscal year. This included suspending some 2,000 Guard courses, including schools needed for promotions, and canceling August and September drills, which could severely impact Guard operations and cost soldiers their paychecks.

-This news has been sourced from https://www.military.com/daily-news/2021/07/27/down-wire-senate-has-deal-fund-national-guard.html