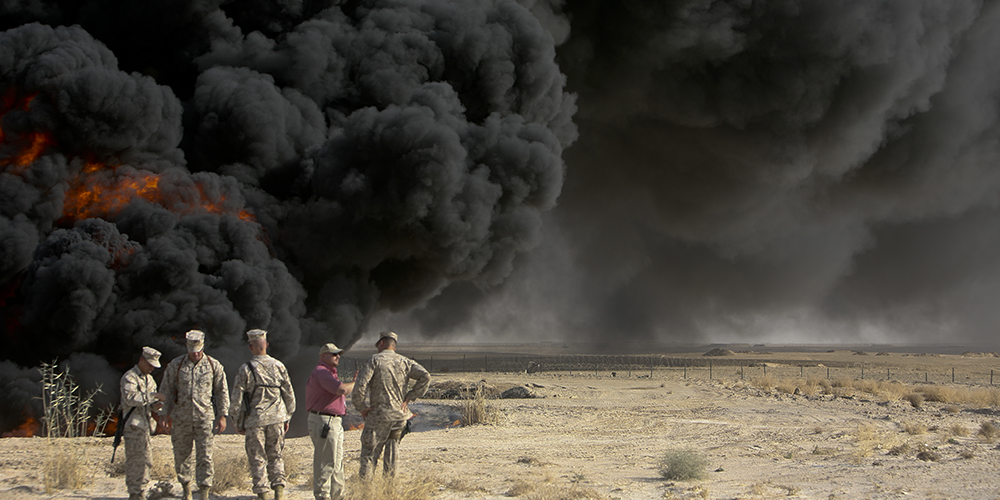 Lacy Hollings sensed a calamity brewing as she watched the billowing black smoke ascend a hundred feet from her door. It was 2006, and she had been assigned to the US Army as an interrogator and linguist in Afghanistan's Ghazi province. The dark fog stayed every day, burning her eyes, charring her lungs, and making breathing difficult.

The Honoring Our Pact Act, a broad bipartisan law that passed the House on March 3, 2022, has finally recognized the consequences of fire pit exposure. The measure provides healthcare to 3.5 million veterans who have been exposed to burn pits. As of now, the law has not been signed into law and currently only covers veterans suffering from 23 listed diseases.

Like Hollings, who make up around 17% of the US military, female veterans often have symptoms that aren't included on this list. Even when they are included – as in the example of Catherine O'Connors, a female marine who deployed to Iraq in 2005 - it might take years for female veterans to receive the benefits they deserve.

Jennifer Pacanowski, founder of the non-profit Women Veterans Empowered and Thriving, said this is yet another example of how the system fails to acknowledge the needs of women veterans. "Or if their service-connected disabilities are unrelated to their position."

Rosalie Torres is the founder of BurnPits360, a non-profit that helps veterans with chemical exposure and who worked for the Department of Veterans Affairs for 23 years. She believes the VA should do more to assist veterans.

"I can't image what veterans outside the system are going through in terms of dealing with the bureaucracy," Torres added. "Even if the Honor Our Pact passes, we will continue to add illnesses to our list and urge Congress to adopt these adjustments."