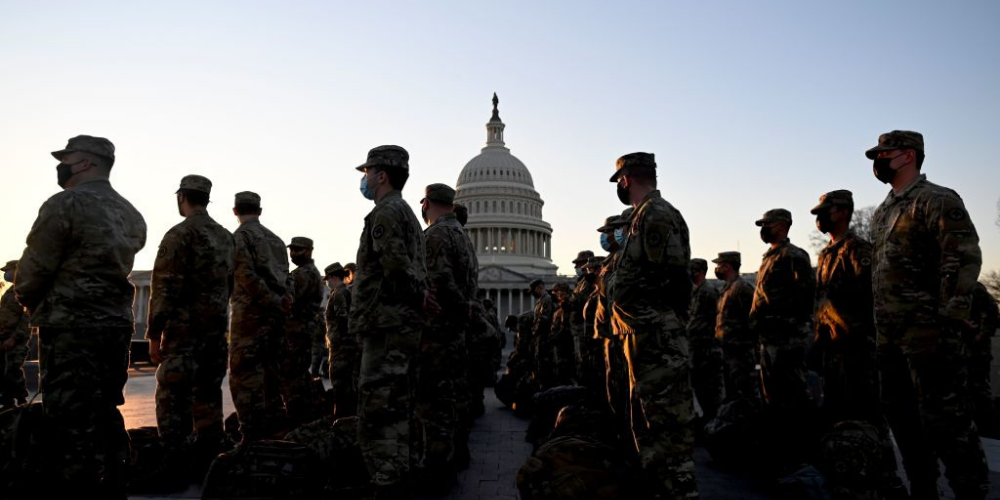 After a gunman and police officer exchanged gunfire, Pentagon officials won't say whether any law enforcement officials were killed or if any suspects are dead or in custody.

Just before 10:40 a.m. Tuesday, the Pentagon was put on a temporary lockdown after a Pentagon police officer was attacked at the public Metro bus entrance mere steps from the Pentagon's security checkpoints, Woodrow Kusse, chief of the Pentagon police force, told reporters at a press conference about four hours after the incident.

"Most importantly, there's no continuing threat, the Pentagon is safe and secure," Kusse said.

The FBI is leading the investigation and the Defense Department has returned to normal operations; however, details on the attack are scarce.

"At this time, it would be premature to speculate on motive, and in order to protect the integrity of the investigation, we cannot provide additional details at this time," the FBI said in a statement on Twitter. "There is no ongoing threat to the public."

The Associated Press reported earlier a Pentagon police officer was stabbed and died, but Kusse declined to confirm or deny that report, only saying there were "several injuries."

It's unclear if bystanders were injured or if the attacker intended to get into the Pentagon.

A local news station reported that a suspect had fled the scene, although that report was not confirmed by officials.

The lockdown was announced over loudspeakers inside the Pentagon, and those inside were instructed not to leave the building.

Kusse also did not answer questions from reporters on the motivations for the attack, the timeline of events or how many attackers were involved. It is unclear why the Defense Department will not say whether an officer was killed in the exchange. Normally, law enforcement immediately will report fatalities of one of their own, withholding an officer's name until the next of kin is notified.

"It is an active, ongoing investigation. I do not want to compromise the integrity of that at this time," Kusse said.

Defense Secretary Lloyd Austin and Gen. Mark Milley, chairman of the Joint Chiefs of Staff, were at the White House at the time of the attack for a scheduled meeting with the president, according to Pentagon Press Secretary John Kirby.

Sen. Mark Warner, D-Va., tweeted out condolences for a Pentagon police killed in the line of duty Tuesday even though officials hadn't confirmed the fatality.

"I'm incredibly saddened to learn about the passing of a Pentagon police officer, who was killed earlier this morning in a senseless act of violence outside the Pentagon," Warner said in a tweet published right as the press conference started. "My heart goes out to the officer's family and friends, as well as the entire Pentagon Police force."

In 2010, two Pentagon officers were wounded when a gunman attacked them at the Pentagon station Metro rail stop. The officers returned fire and the gunman died from his injuries the next day.