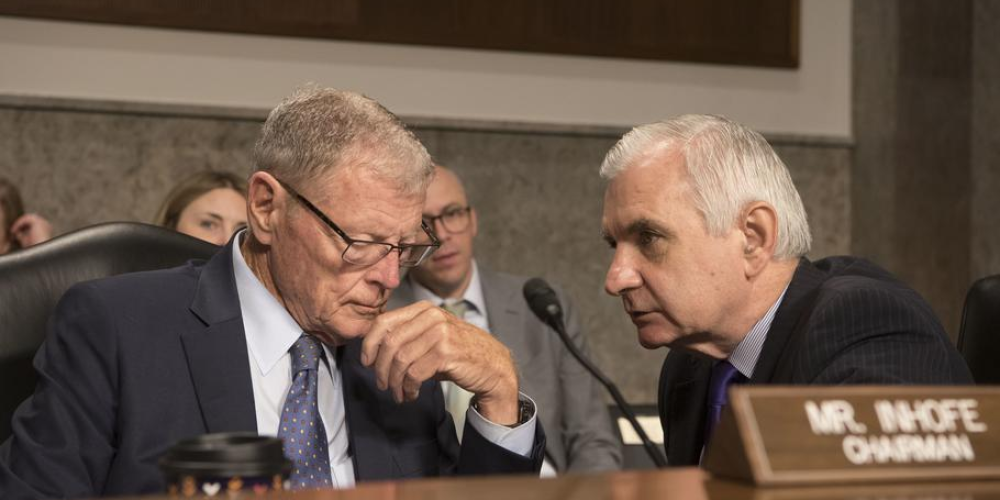 To address inflation concerns, the Senate Armed Services Committee's version of the National Defense Authorization Act, or NDAA, would authorize larger pots of money for the services to offer more special and incentive pay, as well as recruiting and retention bonuses, according to committee staffers who spoke on the condition of anonymity.

However, senators agreed to a 4.6 percent pay hike for 2023 in the NDAA, which passed the committee with a 23-3 vote Thursday.

Nonetheless, the chairman of the committee appeared to leave the possibility of going higher than 4.6 percent open as the bill's long journey to becoming law progressed.

Because of inflation, Reed had expressed concern to Military.com that troops "won't experience the same advantage they usually receive" from the pay boost.

In general, the committee decided to increase the defense budget for the fiscal year 2023 by $45 billion over what the Biden administration proposed. The national security budget for next year would be $857.6 billion, including $817.3 billion for the Pentagon.

According to Reed, the majority of the extra $45 billion is due to rising expenditures for goods previously included in the budget. Biden's budget proposal predicted a rate of inflation of around 2%, while the rate is already over 8%.

Legislators could also buy items from the service's list of "unfunded priorities" if lawmakers approve more funding than they ask for, such as seven F-35 fighter jets requested by the Air Force.

And some of the extra funds would boost support for Ukraine's war against Russia's invasion. The Ukraine Security Assistance Initiative will now receive $800 million instead of $300 million, as outlined in a nonpartisan bill summary.