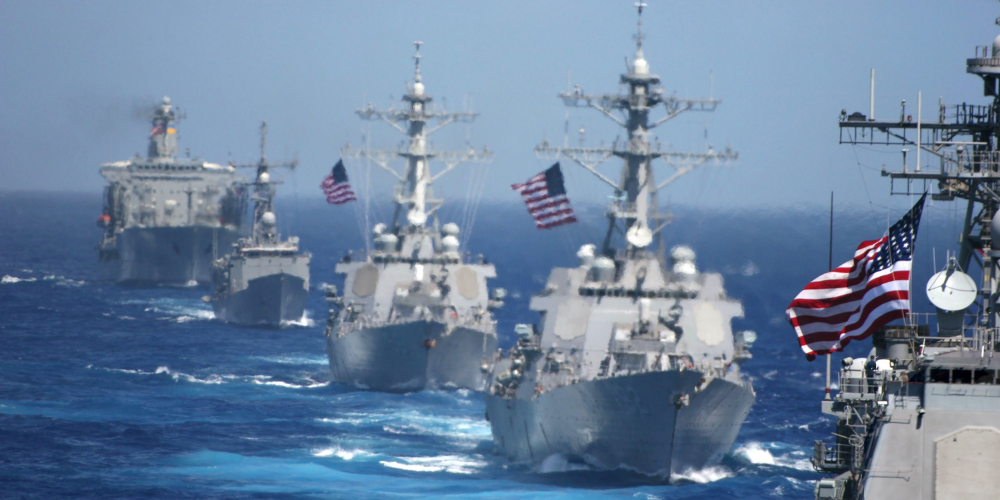 According to the chief of naval personnel, removing photos from promotion boards has hurt the Navy's diversity goal.

"I think we should consider reinstating photos in selection boards," Vice Adm. John Nowell Jr. said Tuesday at a panel discussion on diversity at the annual Sea Air Space conference at a convention center outside of Washington, D.C., on Tuesday.

Nowell explained that promotion board data over the last five years was clear -- "we can show you where, as you look at diversity, it went down with photos removed."

The Navy has not released the data Nowell referenced.

Then-Defense Secretary Mark Esper barred the use of photos in promotion boards in July 2020 as part of a series of steps aimed at eliminating "discrimination, prejudice and bias in all ranks" to promote equal opportunity, morale and the readiness of the force.

At the time of the announcement, the Navy was already looking at making that change. The Army had removed photos a month earlier.

"We're very clear with our language to boards that we want them to consider diversity across all areas," Nowell said today. "I think having a clear picture just makes it easier."

Brig. Gen. A.T. Williamson, director of the Manpower Plans and Policy Division for the Marine Corps, said the Marines are "really looking at reinstating the photos" as well.

Williamson acknowledged that the Marines are still waiting for data from their boards to come in. In the meantime, the branch is completing a survey investigating bias in the service, Williamson said.

"If we find out that there have been disparities within the way we do business within the service, we need to be intellectually curious enough to ask why," Williamson said.

The Navy previously eliminated photos from the promotion board process in 2016 before bringing them back two years later after board members said they found them helpful.

Diversity data from the DoD shows that both the Navy and Marine Corps officer pools are struggling with diversity along with gender and racial lines. Women make up 7.4% of Marine officers and 18.2% of Navy officers but those numbers have been increasing.

The problem is not unique to maritime services. A Defense Department report on diversity in December 2020 noted that, across all branches, officers were less diverse than the eligible civilian population -- with Blacks, Hispanics and Asians all being underrepresented.

"Notably, the officer corps is significantly less racially and ethnically diverse than the enlisted population," the report said.

Secretary of Defense Lloyd Austing wrote in a March 4 memo to all DOD employees that "the Department will lead with our values, building diversity, equity, and inclusion into all aspects of our work and in everything we do."