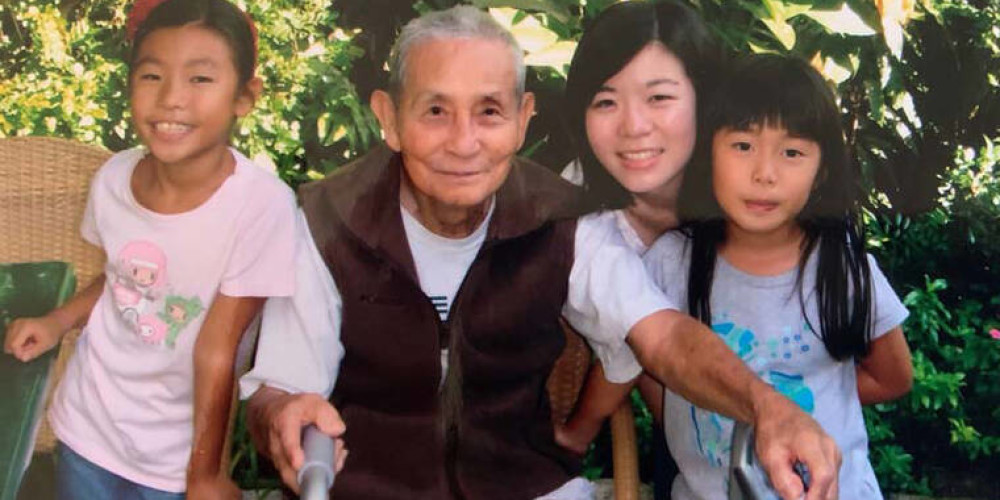 To the rest of the world, he was a decorated second-­generation Japanese American, or nisei, soldier, who enlisted because he hoped his experiences during World War II would yield more opportunities when he returned home.

But to me and my cousins, he was also Grandpa.

It’s been 10 years since he died, but my family and I still laugh and reminisce about all of the happy memories we had with him.

Our story resonates with many in the islands, where nisei veterans are part of many families. After the war ended, many of them attended college through the GI Bill, worked to better their communities and helped to change Hawaii’s landscape to make it more inclusive of those who faced prejudice. Their serv­ice extended far beyond the battlefield.

The Nisei Impact youth storytelling project was launched in December to help share the stories of Hawaii’s nisei veterans, and as part of my service with Report for America, a national organization that places journalists in local newsrooms to report on under­covered issues and communities.

The Honolulu Star- Advertiser is partnering with the nonprofit Nisei Veterans Legacy, which works to “preserve, perpetuate and share” the legacy of Americans of Japanese Ancestry who served in the U.S. armed forces in World War II.

Five high school students were chosen for the inaugural program, meeting over three months to report on the veterans they chose to write about. At weekly meetings the students learned about journalism, writing, reporting, interviewing and more. Most had no journalism experience, but all of the students were passionate about storytelling and learning more about their nisei veteran.

The 100th Infantry Battalion and 442nd Regimental Combat Team are recognized as among the most highly decorated for size and length of service in U.S. military history. In 2011, they, along with Japanese American soldiers in the Military Intelligence Service, who translated and intercepted government documents, were collectively awarded the Congressional Gold Medal — the highest civilian award bestowed by Congress.

Their stories of life, hardship, bravery and resilience will be published daily beginning Monday.