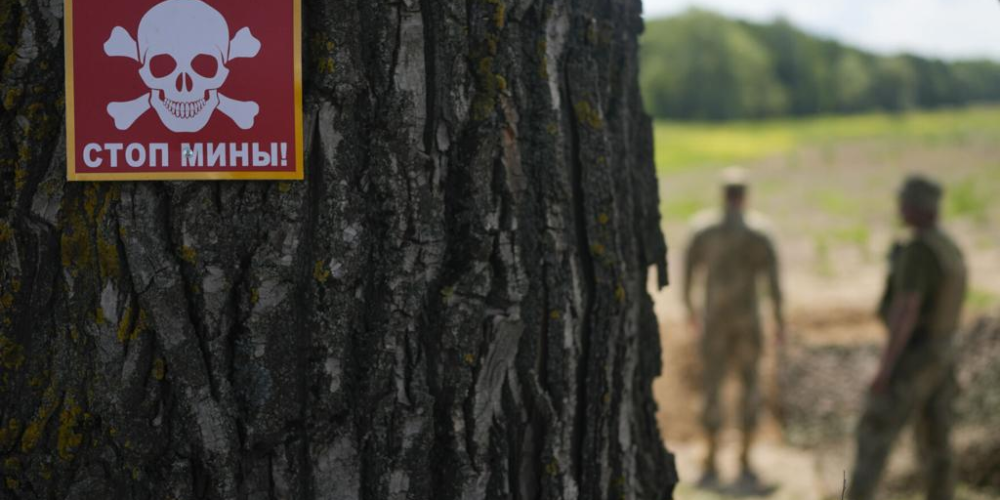 Russian forces shelled an eastern Ukrainian city on Thursday, and the two sides engaged in fierce street fights, which Ukrainian President Volodymyr Zelenskyy said might determine the fate of the crucial Donbas area.

Following a series of losses in the three-month-old war, Russia turned its attention to the industrial Donbas area of coal mines and factories, where Moscow-backed separatists had been fighting Ukrainian troops for years and had already taken control of large swaths of land before the invasion.

"Fierce fights continue in the city proper," Luhansk governor Serhiy Haidai told The Associated Press. "Street battles are taking place with varying degrees of success in city blocks." "The Ukrainian army is battling for every street and house."

In 2014, separatists seized the former administrative capital of Luhansk, making Sievierodonetsk the only enclave that Russia has yet to control.

The arduous war for Sievierodonetsk, which also includes Luhansk and Donetsk, was dubbed the "epicenter" of the more fantastic Donbas battle by Zelenskyy.

"The fate of our Donbas is being decided there in various ways," Zelenskyy said in his nightly video address, taped in the street outside his Kyiv office.

According to some, Russia's sluggish advance in the Donbas may finally pave the way for a peaceful conclusion of the conflict.

In Haidai's estimation, the Russian army is shelling Lysychansk and attempting to storm a critical road from Lysychansk to the southwest.

Earlier this week, Russia claimed to have hit a training site west of the capital, distant from the front lines. In the Zhytomyr region, where mercenaries were allegedly being trained, the Russian Defense Ministry claims it used air-launched missiles to attack a Ukrainian military base.