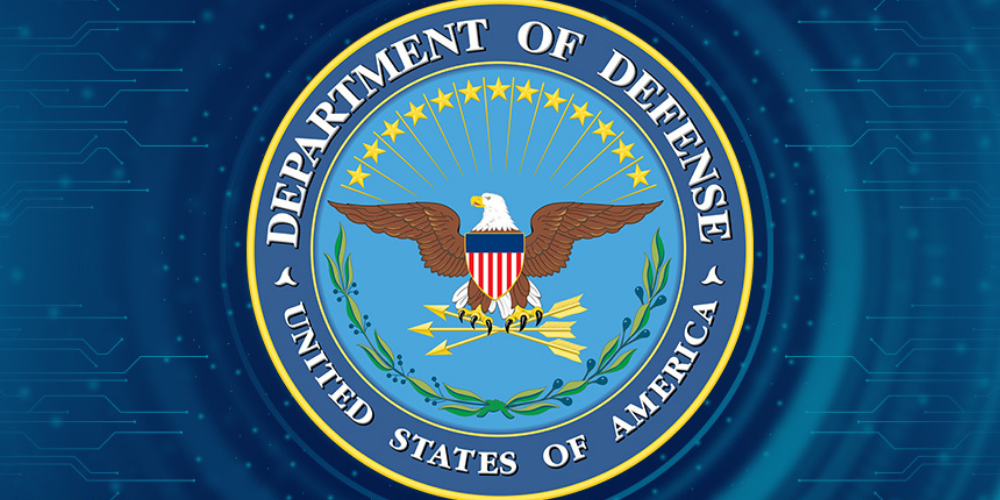 The Defense Department waited five years to take action after being warned of the dangers of chemicals used in firefighting foams and elsewhere on military installations, possibly exposing "people and the environment" to preventable risks, a Pentagon audit has found.

The DoD's Emerging Chemical Program issued an alert to Pentagon leadership in 2011 on per- and polyfluoroalkyl substances, collectively known as PFAS, highlighting the risks of exposure to DoD personnel, including firefighters and other employees.

As a result of a bureaucratic glitch, however, the DoD was not required to take any actions to address the risks until 2016, allowing years to pass while troops continued to be exposed to PFAS-containing aqueous film forming foams, or AFFF, used in firefighting, and other industrial compounds, according to a DoD Inspector General's report released July 22.

That delay -- and a subsequent focus on firefighting foams while largely ignoring other sources -- have continued to expose personnel to the dangerous substances, the report found.

The IG also determined that, while the DoD is required by the fiscal 2020 National Defense Authorization Act to test military firefighters for exposure to PFAS, it doesn't have plans to effectively track or analyze the data, leaving an extensive gap in knowledge that could help reduce risks in the future, the IG noted.

"The DoD is missing an opportunity to capture comprehensive PFAS exposure data for DoD firefighters to be used for risk management, including future studies to assess long‑term health effects relating to PFAS exposure," the report says.

Concern has grown in the past decade over PFAS, which have been linked to cancer and birth defects. They are known as "forever chemicals" because they do not break down in the environment and can build up in the human body.

The compounds are used not only in firefighting foam but in industrial lubricants, non-stick cookware, cosmetics, stain repellents and food wrappers.

Firefighting foams containing PFAS have been used on military installations since the early 1970s, with thousands of people exposed during training and emergencies and an unknown number possibly exposed as the result of runoff.

The DoD has identified at least 650 active or former military bases where perfluorooctane sulfonate or perfluorooctanoic acid may have been used or released into the environment.