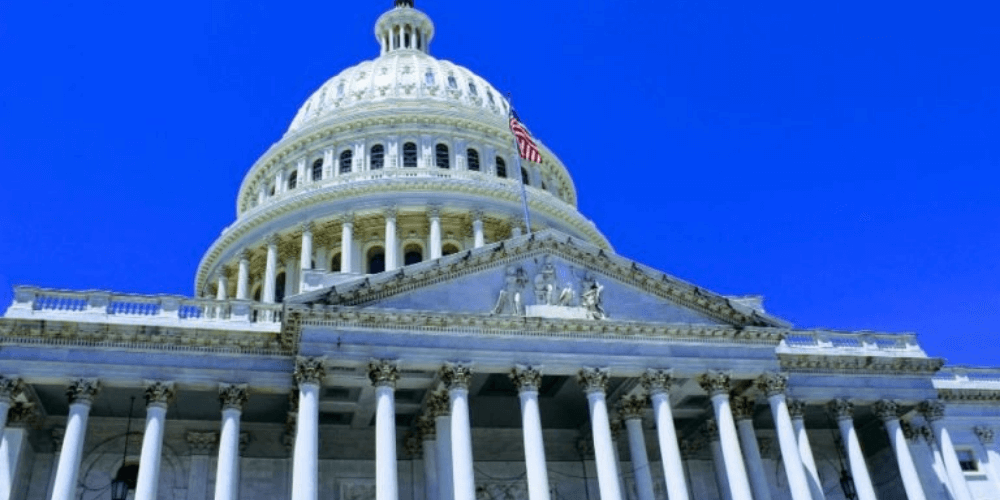 With congressional members rejecting the U.S. Air Force’s plans to make substantial cuts to some of its oldest aircraft fleets, the service will put its plan to shift some close air support aircraft to Arizona on hold as it figures out other options.

Last month, the service said it would move some A-10 Thunderbolt II aircraft and HH-60 Pave Hawk helicopters to Davis-Monthan Air Force Base to consolidate close air support and rescue operations while retiring some of the oldest Warthogs in the fleet. Specifically, 14 aircraft that are used for an A-10 weapons course and test and evaluation would relocate from Nellis Air Force Base, Nevada, to the base in Arizona in 2022. The move was predicated on Congress approving the Air Force's 2022 budget request to get rid of 42 A-10s -- an attempt the service has tried before, but to no avail, because lawmakers shot it down.

Lawmakers would block the retirement of the A-10s again if the recent Senate Armed Services Committee’s version of the bill becomes law, prompting a pause in the plans to move the 14 aircraft, the service announced last week.

Air Force officials have said the service can modernize and maintain 218 of the 281 tank-shredding aircraft it currently has, downsizing from nine operational squadrons to seven by 2023. The service already had singled out 35 A-10s at Davis-Monthan from the projected 42 it wants to retire amid the consolidation effort, with other aircraft out of the 281 to maintain for backups or testing.

The C-130 cuts are part of a larger goal to reduce its Hercules fleet to 255 aircraft over the next few years from about 300 currently. Of those 255, 163 would be newer J-models the service already has or are on order from Lockheed Martin; the Air Force would upgrade 92 older H models to keep them from becoming outdated.

Here’s how lawmakers intend to rein in the Air Force’s projected cuts to its remaining aircraft fleets, and where they intend for the Air Force to expand:

This news has been sourced from