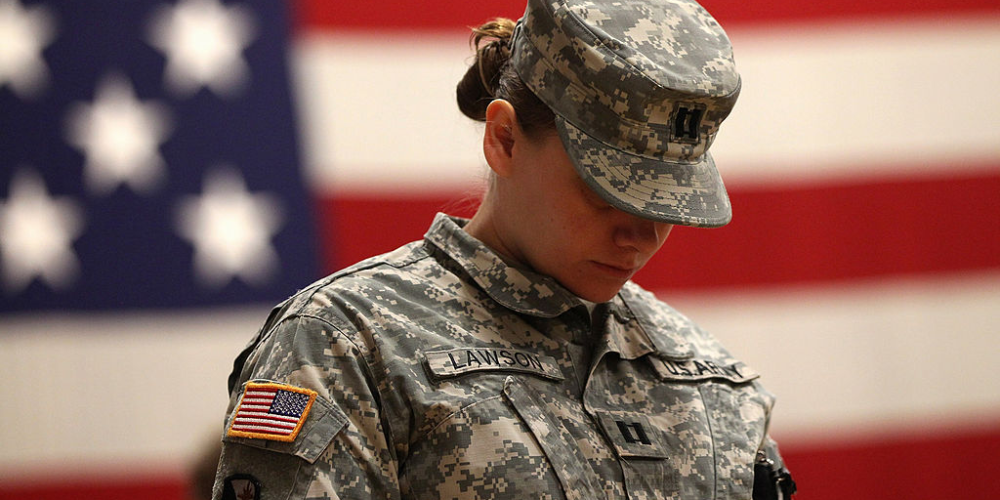 The US Department of Veterans Affairs announced the Mission Daybreak challenge, a $20 million competition and accelerator program focused on stimulating innovation to reduce suicide fatalities among veterans, just in time for Memorial Day.

"We must employ every tool available to eliminate Veteran suicide," VA Secretary Denis McDonough said in a statement introducing the new campaign on Wednesday. "According to the National Veteran Suicide Prevention Annual Report, more than 45,000 American adults, including 6,261 Veterans, perished by suicide." That is why, to address this avoidable problem, Mission Daybreak is promoting solutions across a broad range of emphasis areas."

The VA is inviting groups and individuals to submit concept papers by July 8 for phase 1 of the Mission Daybreak challenge, pitching new ideas to minimize veteran suicide. From the phase 1 entries, the VA will choose 30 finalists who will receive $250,000 and progress to step 2. A $100,000 "Promise Award" will be given to another ten teams.

In phase 2, the 30 finalists will participate in an eight-week "virtual accelerator" program with non-public data sets, networking opportunities, and mentorship resources. They'll give a live pitch event called Demo Day in November 2022 to present their final submissions. A total of $3 million will be awarded to the two winners.

Pitches could look at methods to include artificial intelligence in supporting veterans through crisis hotlines, such as the 9-8-8 National Suicide Prevention Lifeline, which will go live this summer, according to Dr. Matthew Miller, executive director of VA suicide prevention. Entries might also use machine learning to identify better the aspects that put veterans at risk of suicide, or address weapon safety, because firearms are utilized in 70% of veteran suicides, according to Miller.
Those interested in learning more about Mission Daybreak can attend a virtual information session on June 7th.