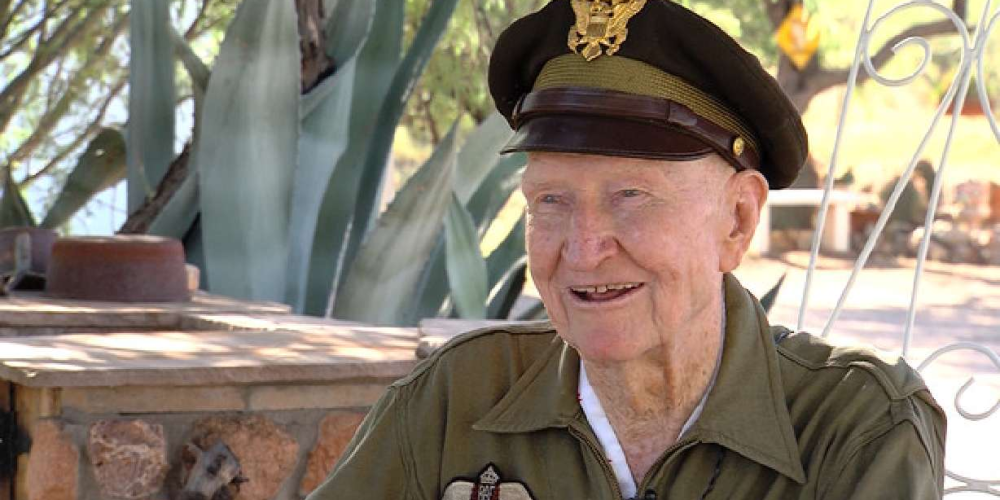 According to a measure passed by the United States House of Representatives, the Provo Veterans Center will be renamed after legendary "Candy Bomber" Gail S. Halvorsen.

Halvorsen was a U.S. Air Force pilot who served in Berlin during World War II.

As a 22-year-old, Halvorsen enlisted in the United States Army Air Forces in 1942, and a few years later, he launched a mission on his own initiative that garnered him international acclaim and earned him a nickname that would live with him for the rest of his life.

During a period when nearly two million German civilians were cut off from food supplies, Halvorsen dropped candy-filled parachutes from his plane to raise the spirits of the war-torn children of the region.

His candy-dropping operation was dubbed "Operation Vittles," which spurred other American pilots to follow suit. Halvorsen and his team are thought to have dropped over 250,000 parachutes totaling roughly 23 tonnes of candy to Berlin's children.

Senator Lee stated, "Col. Gail Halvorsen symbolizes the best of Utah and the best values of the Armed Forces." "In times of darkness and despair, Gail Halvorsen gave light and love, and his work and legacy are still being carried on today." It is a privilege to sponsor this bill and see the Provo Vet Center renamed after a wonderful Utahn."