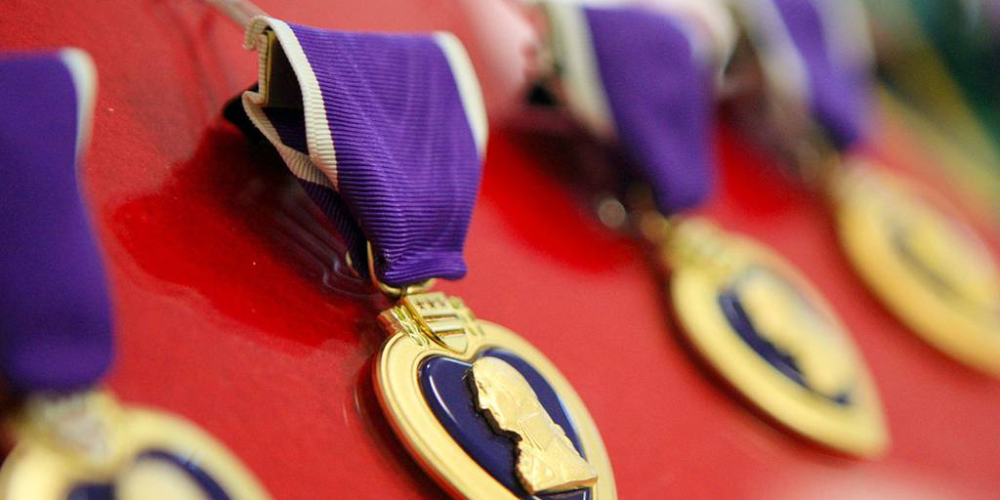 The news was shared on Facebook on Tuesday by the Army Human Resources Command (HRC). The steps members should take to apply for the medal were described in that same post, along with some requirements that must be satisfied.

According to the official regulations found in MILPER 22-215, service members and veterans who have previously had their Purple Heart application denied due to a ruptured eardrum must file a new application.

The Purple Heart will now be awarded automatically to any soldier who sustains a perforated eardrum while serving in a qualifying capacity.

At this time, applicants must consider if they want a retroactive award or a reconsideration of a prior denial of the award.