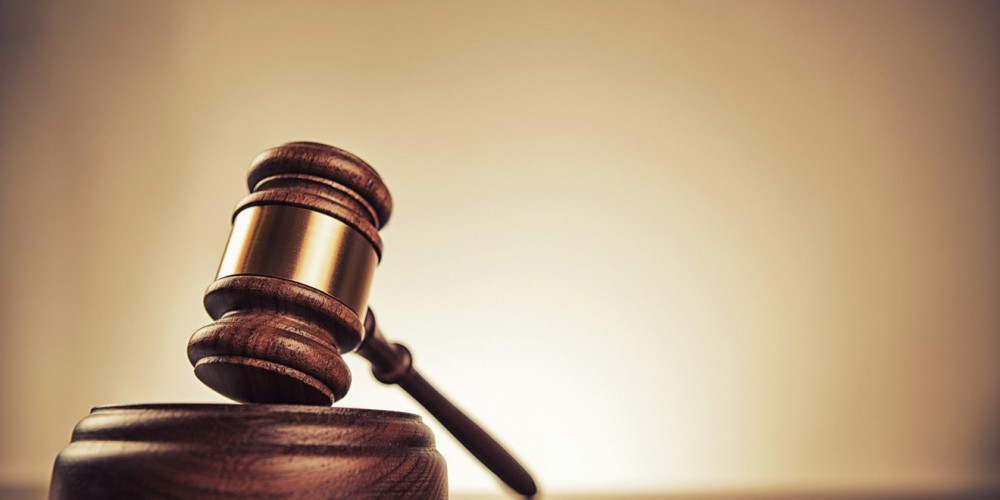 Taking action as a result of a federal grand jury investigation, a man from Tyler has been charged with 33 counts of fraud in the Eastern District of Texas, announced U.S. Attorney Brit Featherston on Thursday.

Defendant Derek Robert Hamm, 38, is charged with wire fraud, money laundering, violating the Stolen Valor Act, as well as being a felon in possession of guns and ammo.

The Act of 2013 makes it illegal to wear medals fraudulently, embellish military ranks, or claim military service to gain money, employment, property, or some other benefit.

Hamm represents himself in the indictment as a former member of the Army Special Forces who have served in Iraq, Afghanistan, and other countries. He claimed to have received the Purple Heart, the Silver Star, and the Bronze Star for his service, and this is not true.

Furthermore, Hamm falsely claimed that he was related to Harold Hamm, a billionaire oilman, which he argued gave him a direct line to financial resources and expertise in the oil industry.

The indictment alleges that Hamm's persona as a wealthy war hero enabled him to build a wide circle of friends and defraud potential investors. Hamm failed to invest funds as promised. Once he received investor funds, he spent the money on expensive gifts, purchasing almost $500,000 on clothing and vehicles for himself and his family.

Hamm could go to jail for up to twenty years if convicted.