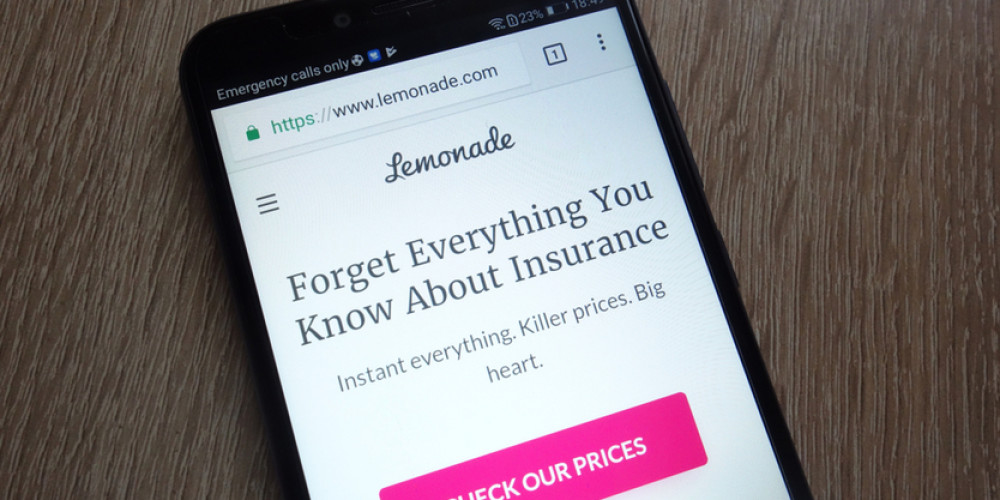 In an interview, Daniel Schreiber, co-founder and co-chief executive of the New York-based firm, said that the company would heavily rely on telematics to gauge applicant risk.

The company said it would initially use some traditional factors, including age, gender and credit score.

According to the company, sales of the product have started in Illinois and will be expanded soon to other states.

Telematics software allows insurers to monitor the driving behavior of policyholders through embedded devices or smartphone applications. Devices track hard braking and speeding and the time spent driving, the location and the distance moved by the driver.

It is also possible to measure distracted driving with some programs. Based on the tracking data, insurance companies determine premiums.

Lemonade is also moving into auto insurance in response to the trend of large, established U.S. car insurers getting more into telematics. Lemonade will integrate mobile claims processing into its auto insurance offerings.

Policyholders who use this technology can file lawsuits and receive payments instantly, Schreiber explained.

Providing lower rates to electric and hybrid car owners is yet another policyholder benefit offered by this insurer.

Considering the model, year, and miles driven, Lemonade will estimate the carbon dioxide emitted by each ride with telematics data obtained about its auto policyholders. It will also fund tree planting to offset the steady increase in carbon dioxide emissions over time.

Lemonade uses technology in an innovative way that appeals to young people in particular.

More than 70% of its current customers are under 35 years old. The company had about 1.2 million customers at the end of June, nearly 50% more than a year earlier.