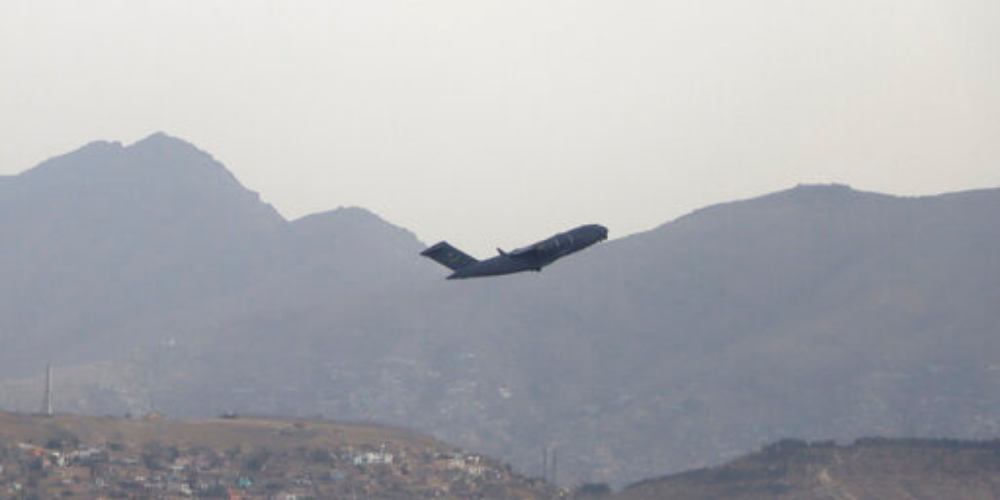 Taliban fighters fired their guns into the air in celebration in the Afghan capital. The United States completed the withdrawal of its forces from Afghanistan nearly twenty years after it invaded the country following the September 11, 2001 attacks on America.

Marine General Frank McKenzie, the head of the US Central Command, made the withdrawal announcement at a Pentagon news briefing on Monday after the last troops sent to evacuate Americans and Afghans at risk following the Taliban’s return to power flew out of Kabul.

“I’m here to announce the completion of our withdrawal from Afghanistan and the end of the military mission to evacuate American citizens,” McKenzie said.

The Taliban hailed the departure of US troops, describing it as a “historic moment”, declaring that Afghanistan has now gained “full independence”.

McKenzie said that the last flight, a large C-17 military transport, took off from Hamid Karzai International Airport one minute before midnight Kabul time. President Joe Biden set a deadline of August 31 for the withdrawal earlier this year.