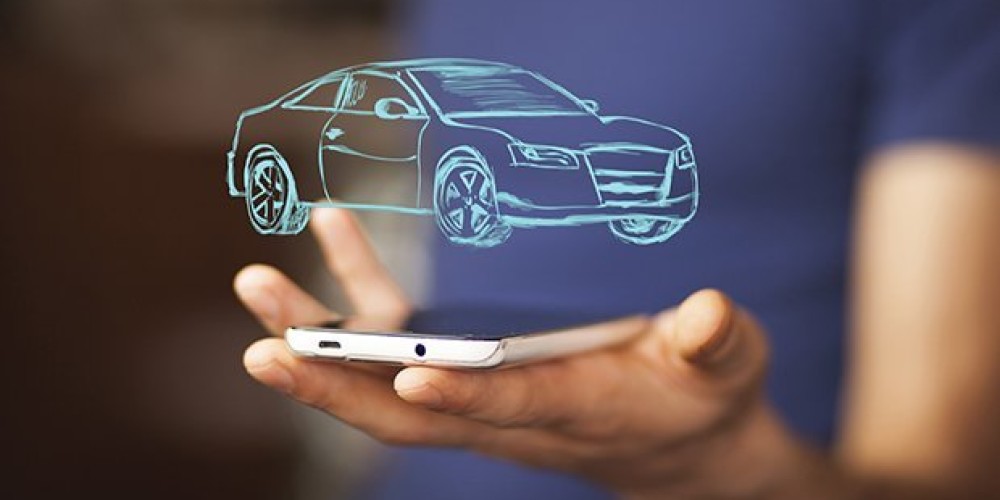 Insurance apps aren't as popular as other apps on your phone's desktop, but they're beneficial if and when calamity strikes. They usually let you file a claim right after an accident, house fire or other disasters. And, according to new research, filing claims via an app on your phone makes customers happier with the process because it is faster than other options.

In its 2021 Auto Claims Satisfaction Study published in late October, JD Power showed how satisfied consumers are with mobile auto insurance claims, also referred to as "low-touch" by the industry since the entire claim process happens within the app.

Another study from October suggests why the satisfaction gap is so significant: filing a claim through an app is substantially faster. Using an app to process auto and house claims, digital process specialist Lightico discovered that more than two-thirds of insurance companies completed claims in less than a week. Twenty percent of firms completed claims in just three days. In contrast, 60% of claims made through insurance company websites are processed within a week, according to insurers.

Face-to-face claims took the longest to resolve, with 80% requiring one to two weeks, and the rest took even longer. Fewer than half of the claims filed through phone calls (46%) are processed that quickly.

What can you do via an insurer's app?

Most apps allow you to start a claim right away, including submitting photographs or videos of damage taken with your phone's camera. You can then utilize the application to communicate with the company's claims adjusters and other parties involved in the repairs, such as the garage. You can typically get your claim paid through an app, with the money going straight to your bank account. (Paying your premiums using the app is also a standard feature.)

However, not every software allows you to do all of those things in a simple way. Look at app reviews and the insurer's website to get an idea of what to expect from your company's tool.

GEICO, State Farm and Allstate consistently score near the top of most insurance app rankings. All three offer auto and house insurance, and you may use them to file claims and manage your accounts.