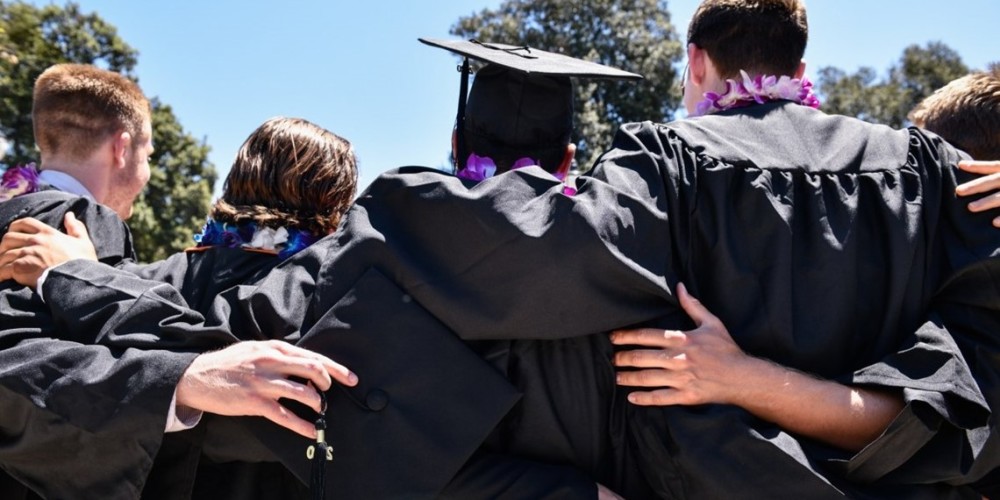 California Governor Gavin Newsom recently announced a new program aimed at civic-minded college students that will pay them $10,000 towards their tuition in exchange for 450 hours of public service.

In the fall semester of 2022, a new program titled "Californians for All College Corps" will begin paying out funds and granting course credits to 6,500 students who will work part-time in understaffed fields such as K-12 education, climate change, and food disparity while continuing to study.

So far, 45 California colleges and universities have signed on to participate, including seven of the 10 UC campuses (UC Berkeley and UCLA are already on board), 16 of 23 California State University campuses, and more than two dozen community colleges.

As reported by the Associated Press, the $146 million costs were included in the state's budget last year.

Josh Fryday, CEO of College Corps, said the initiative was inspired by programs like AmeriCorps and the GI Bill that help students pay for college. The program's website explains how to apply.

The document also states that enrolling low-income applicants and "dreamers" (students whose parents brought them to the United States illegally) is a priority. California law grants in-state tuition to non-citizens who have graduated from a California high school and meet other requirements.

"We want to be clear here in California, like the GI Bill, that if you are willing to serve your community and contribute meaningfully to it, we are going to assist you in paying for college," Fryday said.

As Newsom pointed out, he hopes a spirit of public service and working for similar grounds will help to unite individuals in such hyper-fractious times.

"We have lost our connection with others. The goal is to form stronger connections," he asserted. "If I were able to determine the future of this country, I would insist that each of us undertake some mandatory service and share his or her experience."