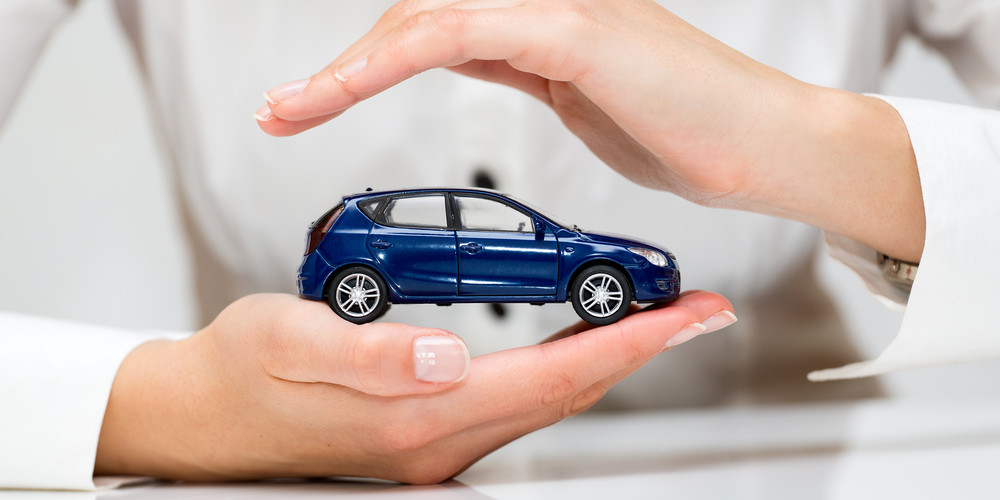 The three-digit credit score dominates American finance and everyday life. Scores are used by banks to determine who gets an auto loan, landlords select tenants based on them, and in some states, auto insurance providers determine the riskiness of drivers based on them.

Regulators in Washington state and the insurance industry differ on whether the scores are a fair indicator of who is a good driver.
State insurance commissioner Mike Kreidler has been pushing for a rule prohibiting the use of credit scores in determining auto rates, as well as coverage for homeowners and renters.

Despite his desire to minimize the impact of Covid's economic disruptions, he is concerned about the score's use in general. Credit scores tell insurers whether a consumer is rich-and likely to buy more coverage-or poor, which unfairly disadvantages consumers whose finances are already stretched and disproportionately harms people of color.

According to him, it does not predict how you drive a car or maintain your home. A poor person tends to file fewer claims than a rich person. That doesn't mean that they are better drivers.

Using the credit scores of consumers to determine auto insurance rates isn't new, but the 2020 racial protests have demonstrated how such institutions and systems can perpetuate inequality, even when the rules don't seem discriminatory on the surface.

In the days before telematics, devices in cars that help insurers track a driver's behavior, insurers had to put together measures to figure out which customers were good risks and which were bad. It has been found that a good credit score correlates with a good driving record, so it is a useful factor to consider. The Federal Trade Commission found in a 2007 report that credit scores were effective predictors of claims risk, but it could not establish a causal link between the two.

Consumers should want predictive factors included in setting auto rates, and those with high credit scores will pay more if credit is not taken into account.
Furthermore, Mike Sektnan, vice president for state government relations at the American Property Casualty Insurance Association, said the company must support measures that ensure that consumers facing hardships or major life changes will not be hurt. For example, ensuring that customers undergoing divorce won't see higher premiums as a result. In addition to constantly improving tools, Sektnan says the industry is cognizant of their social implications.

Per a report earlier this year, safe drivers who have poor credit scores pay 79% more on average than those with great credit and similar records.

Doug Heller, an insurance expert with CFA, says that for every discount given out to good drivers under credit scoring, there was a good driver who was paying a tremendous penalty, entirely due to his financial record.
It is already illegal in California for insurers to use credit scores. The state of Texas limits them as well. There are no exceptions if a person's credit score was affected by a loss of employment or another major event, and insurers cannot refuse to insure a person whose credit score has been damaged by identity theft or the death of a family member.

Recent legislation in Colorado requires insurers to justify the use of some data, like credit scores. Despite the new rule, Colorado Insurance Commissioner Michael Conway says that it is not an immediate ban on the use of such data but would promote closer scrutiny of it. Conway said he fully expects to find issues as he begins the stress testing. He also says he expects to be able to resolve virtually all of those issues.

A virtual public hearing on the issue that was held in November was well attended by drivers, insurance agents and consumer advocates. A few drivers complained they had seen their rates increase due to the emergency action, losing the advantage of the high score that they worked so hard to achieve.

As Kreidler noted in September, insurance companies sometimes told policyholders that premium increases were solely due to the new rule, when often other factors were at play. Following the hearing, he wrote to insurers asking for details about how customers have been affected by the loss of credit scoring.

According to Heller, what matters most is how credit scores impact society. The drug would not be used if the data showed it caused cancer as well as lowered cholesterol. Even if credit scoring is related to insurance, the side effects of structural racism are unacceptable.