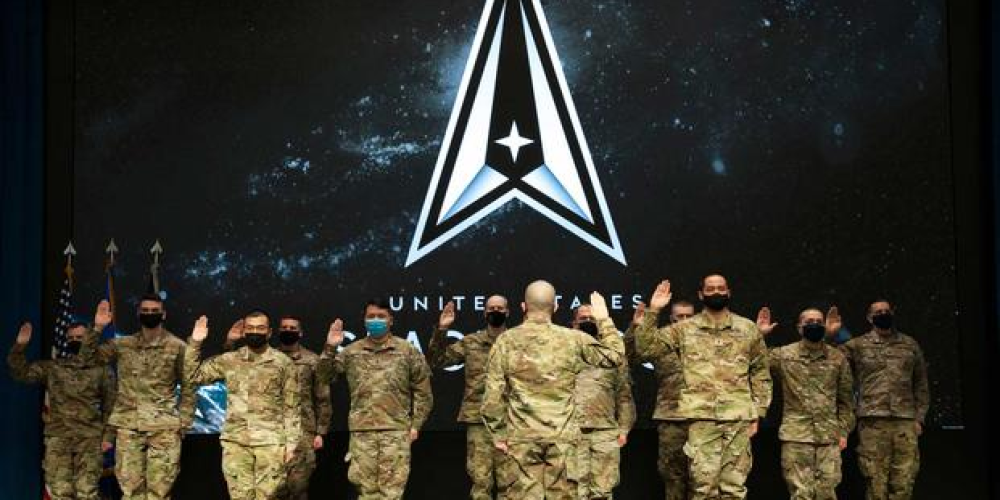 Nearly 212 years after its founding, the Department of Veterans Affairs has formally recognized the Space Force as a military branch.

Although the Space Force was established in the fiscal year 2020, Congress did not modify the law mandating VA to provide benefits and services to Space Force veterans until 2021. The VA has amended its regulations to include the Space Force as a military branch in a Federal Register notice dated May 3, 2022.

This proclamation formally recognizes the Space Unit as an armed force inside the Department of the Air Force. There have been no Space Force veterans being denied benefits because existing VA regulations do not cover them.

That isn't to say that members of the military's newest and tiniest branch haven't run into issues elsewhere. Guardians and their families have long complained about concerns with acceptance, ranging from Tricare issues to the inability to access veteran discounts at big businesses.

One family was unable to reserve vacation lodging at a Navy installation, according to a story on MilitaryFamilies.com. "Space Force" was not an option in the online booking system, and the matter was resolved after three phone calls. Others who have transitioned to the Space Force from another branch have reported obtaining separation and transition documents from several federal offices.

Despite being a minor branch of the US military, with only 8,400 troops, it has a budget of roughly $20 billion for the year 2022. Six large bases and seven smaller stations make up the branch. Greenland, the United Kingdom, Ascension Island, and Diego Garcia have facilities.