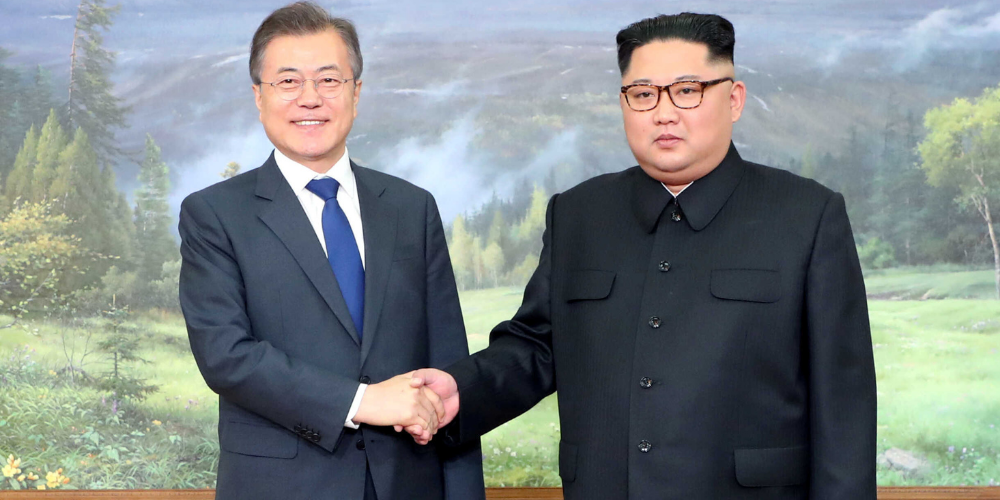 On Sunday night, the powerful sister of North Korean leader Kim Jong-Un warned the drills would seriously undermine efforts to restore mutual trust between the Koreas and becloud prospects for better ties if the training is launched as scheduled this month. Her statement raised a question about the sincerity of North Korea’s recent decision to reopen long-stalled communication channels with South Korea.

South Korea’s Defense Ministry said Monday the exact timing, size and other details of the drills haven’t been fixed and that they were the issues that must be determined by South Korean and U.S. authorities. Spokesman Boo Seung-Chan repeated his previous statement that Seoul and Washington are examining factors like the pandemic’s current status, diplomat efforts to curb North Korea’s nuclear ambitions and South Korea-U.S. military readiness.

Lee Jong-joo, a spokeswoman at the Unification Ministry, said Seoul views the communication channels’ restoration as a starting point for restoring long-suspended ties between the Koreas. She said Seoul will steadily seek to resume talks with North Korea, but without haste.

North Korea sees regular military drills between South Korea and the United States as an invasion rehearsal and often responds to them with its own weapons tests. In the past few years, however, South Korea and the U.S. have canceled or downsized some of their training to support the now-dormant diplomacy on ending the North Korean nuclear crisis or because of the COVID-19 pandemic.

Last Tuesday, the two Koreas restored their phone and fax lines after a 13-month hiatus, raising hopes of improved ties between the divided Koreas. But some experts say North Korea merely aims to use South Korea to let it convince the United States to make concessions before and when the stalled North Korea-U.S. nuclear diplomacy resumes eventually.