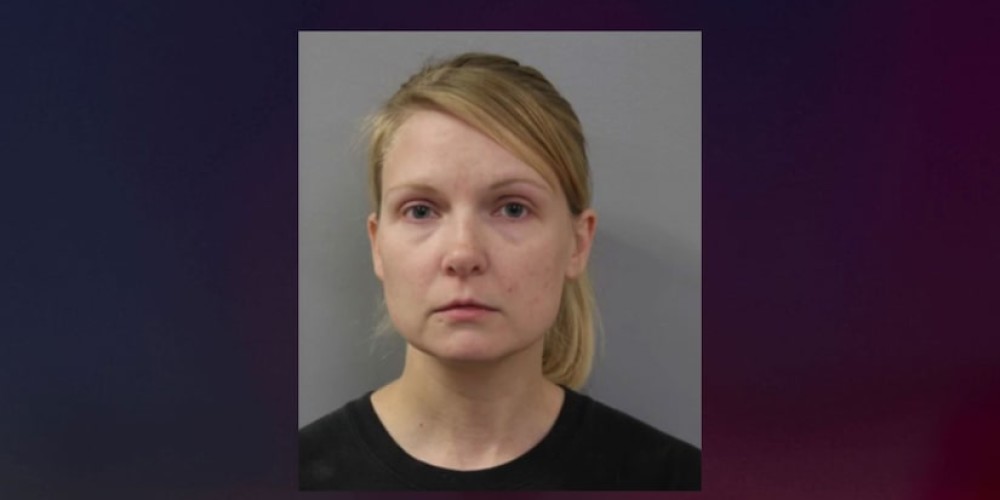 An unthinkable turn of events has resulted in a snake breeder's wife being prosecuted for murder in order to claim the proceeds of her husband's life insurance.

Montgomery County Sheriff's Office and Missouri State Highway Patrol issued a news release on June 8, 2017, stating that their officers responded to a report of a "deceased person at Renick's Reptiles."

At the scene, deputies pronounced Benjamin "Ben" Renick dead. An autopsy conducted by the Sheriff's Office confirmed that he was killed by a gunshot.

It was initially thought that Ben Renick's wife, Lynlee Renick, 31, died after one of her snakes crushed him to death, according to the Associated Press. Upon locating shell casings, investigators first determined that Ben Renick was killed by an intruder.

Lynlee Renick and Michael Humphrey, 35, were arrested in connection with the crime on Jan. 16, 2020, the Sheriff's Office reported. Lynlee Renick and Humphrey had been booked for first-degree murder as well as armed action at the Montgomery County Jail without bond.

KMIZ reports that Humphrey said that Lynlee Renick was the one who fired the gun and that he did not witness the shooting.

Shaw reportedly testified that Lynlee Renick told her husband he abused her before shooting him and that Shaw attempted to help her poison him.

Prosecutors said they suspect Shaw planned to kill Ben Renick for his $1 million life insurance policy. The spa that Shaw worked at was struggling financially, according to reports. Shaw and Lynlee Renick recruited Humphrey, who has a history of drug abuse and violence. After telling investigators that the wife pulled the trigger, Humphrey initially claimed he wasn't involved in the plan.

Due to an agreement with the prosecutors, Shaw was not charged with murder, KMIZ reported.

In October, Humphrey was convicted of first-degree murder. His sentencing is set for January 2022.