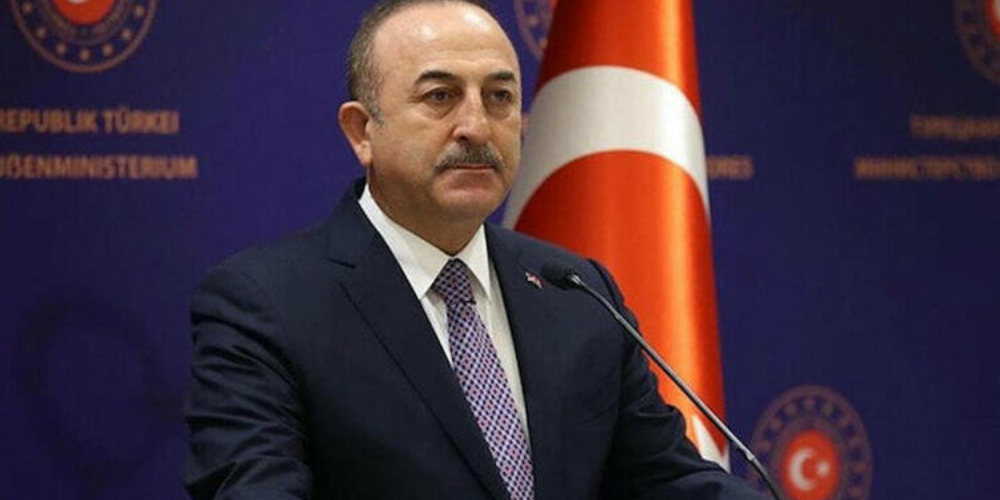 ISTANBUL — Turkey’s foreign ministry has called the United States “irresponsible” after the Biden administration announced it would expand efforts to assist at-risk Afghan citizens with the major caveat that the adjudication process would take months in a third country.

Turkish Foreign Ministry spokesperson Tanju Bilgic said Wednesday the U.S. statement had suggested Turkey as an application spot “without consultation.” He said Turkey does not have the capacity to shoulder another migration crisis.

“The U.S. may directly transport these people by plane. Turkey will not take over the international responsibilities of third countries,” Bilgic said and added Turkey would not allow its laws to be abused by other countries. He said the U.S. announcement would trigger a major refugee crisis.

Turkey is already hosting some 3.7 million Syrians who fled the civil war there. Afghans have also fled to Turkey to escape their country’s war and instability. Media reports from border towns with Iran show the number of Afghans crossing into Turkey are on the rise.

The State Department on Monday said it is widening the scope of Afghans eligible for refugee status in United States to include current and former employees of U.S.-based news organizations, U.S.-based aid and development agencies and other relief groups that receive U.S. funding. Current and former employees of the U.S. government and the NATO military operation who don’t meet the criteria for a dedicated program for such workers are also covered.

But applicants must leave Afghanistan to begin the adjudication process that may take 12-14 months in a third country, and the U.S. does not intend to support their departures or stays there.