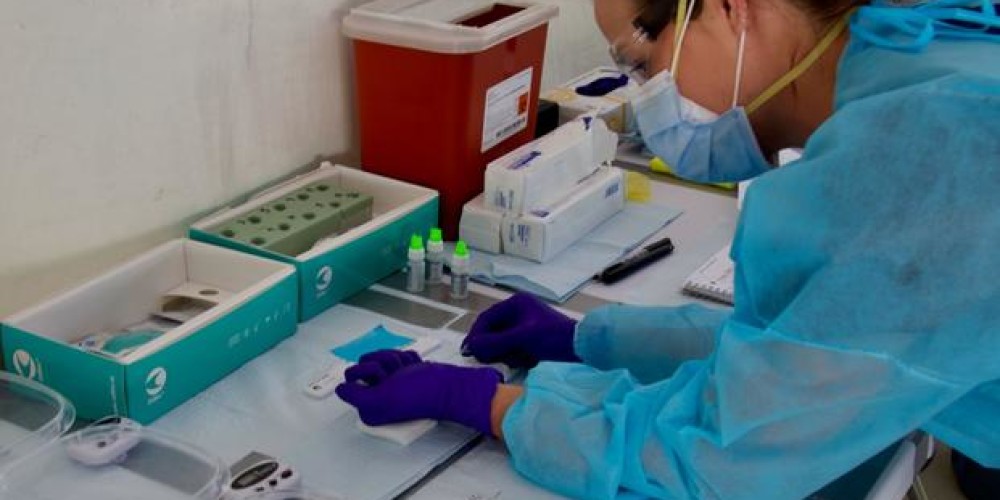 TRICARE doesn't cover COVID-19 at-home tests for military members or their families, even though most Americans can have up to eight per month.

Sen. Kirsten E. Gillibrand, D-N.Y., is among a group of senators who want to change that.

Gillibrand and five other Democrats wrote to Secretary of Defense Lloyd J. Austin III asking that the Defense Department extend TRICARE's coverage to include COVID-19 tests at home the way private insurance does.

"We are writing to ask the Defense Department to expand TRICARE coverage to cover at-home tests like the Biden Administration requires for people covered under private insurance," the letter stated.

President Joe Biden gave an administrative order on Jan. 10 that said insurance companies and group health plans must cover up to eight at-home COVID tests per person covered, starting Jan. 15. A set of eight tests can cost $100 or more out of pocket.

The orders haven't gone out for all of the health care programs run by the government, like Medicare and TRICARE. So far, only Medicaid is covering at-home tests.

The senators wrote, "We need at-home tests for the 9.6 million TRICARE beneficiaries to keep them and their communities safe."

Any doctor who participates in TRICARE has to write an official order to cover a test.