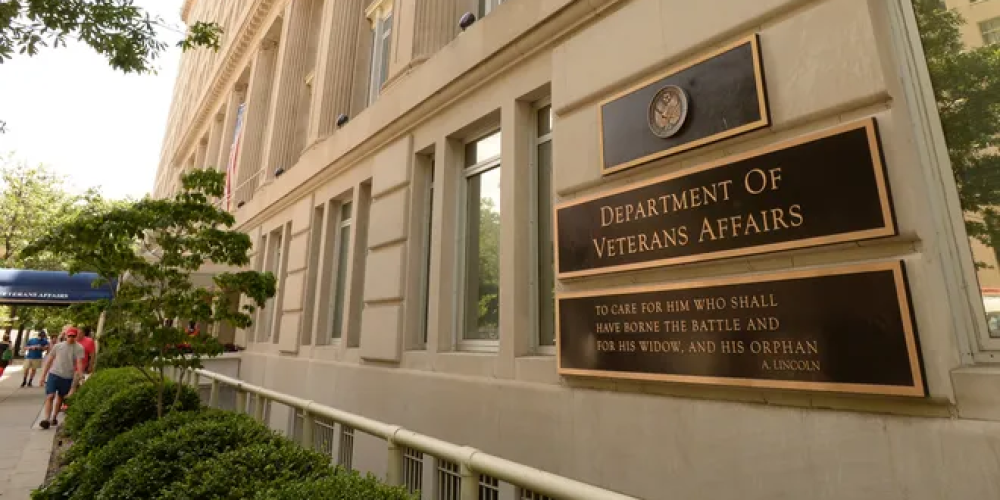 A proposal that included building a new medical facility close to Camden, eliminating a clinic in Paterson, and requiring veterans with spinal cord injuries to travel to the Bronx rather than East Orange was killed on Monday by influential U.S. senators.

Rep. Bill Pascrell Jr., who campaigned to save the Paterson clinic, declared, "This is a terrific day."

By refusing to confirm any candidates to a commission charged with assessing the Veterans Affairs proposal, the 12-member, bipartisan group of senators, led by Jon Tester, D-Montana, chair of the Veterans Affairs Committee, claimed they would put an end to the entire process.

The senators stated that they "share a commitment to enhancing and growing the modern VA infrastructure in a way that honors our duties to America's veterans."

The plans, according to the MPs, "are not indicative of that purpose and will penalize veterans in both rural and urban areas." Thus, "this procedure does not have our support and will not proceed forward."

A Republican-controlled Congress approved the health care reform proposal, and Donald Trump, the president at the time, signed it into law.

Although agency officials claimed they wanted a system that better reflected the needs of current veterans with facilities where they are currently living, federal employee union leaders claimed the proposals would shift veterans needing medical care from government-run health facilities to private clinics.

A new facility would have been built within a few miles of Camden to serve New Jersey veterans. In contrast, the medical facility in Wilmington, Delaware, that currently serves South Jersey citizens, would have reduced its services.

According to Pascrell, D-9th Dist, "These veterans served our great country, and the last thing any veteran deserves is to have their health care diminished or misdirected." "Those who depend on our Paterson VA clinic can exhale easily."