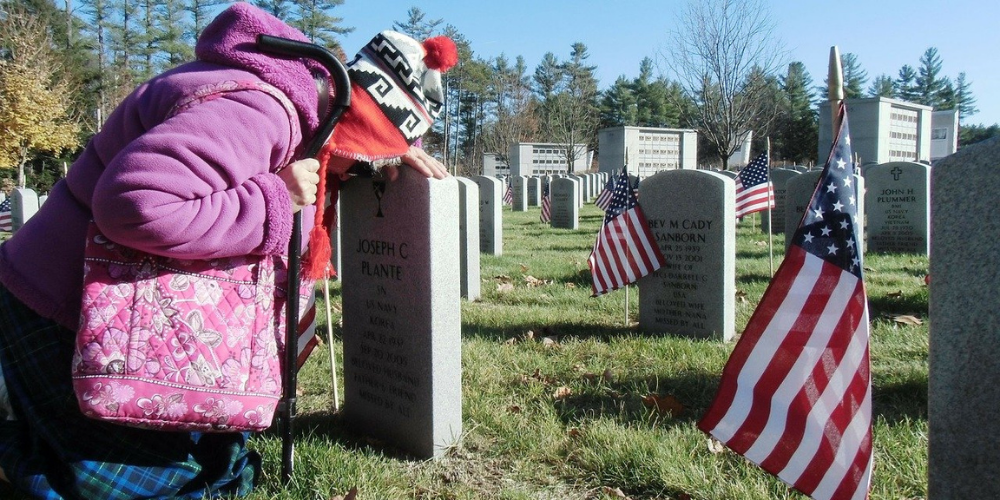 World War II veteran’s widow will have a more secure future after a U.S. Senator stepped in to ensure she received the benefits her husband earned.

Her husband, Gilbert Williams, served some tough, dangerous duty in World War Two. He was with the Navy Seabees, construction battalions that built the things that helped American Forces fight---and often built them while the enemy was shooting at them.

He helped build a key to D-Day’s success: artificial harbors code-named Mulberries towed into position to shelter ships from the rough waters of the English Channel so they could deliver men and machines to defeat Nazi Germany.

He says he finished his application in April of last year and was told it might take two or three months to go through.

He talked to the Department of Veterans Affairs. “The woman said, maybe by October. So October, I call it again. Nothing. Maybe next month. So then, January came around.”

He says by this time, the application was so old he had to do it again. More time went by.

Williams says he had his dad’s service records, and there was no question he qualified, but the VA still wanted to check with the Navy.

Then he thought since Senator Mark Kelly’s a Navy Veteran, maybe he could help.

“And within a month. I got back from them, and then by May, I got a letter from the Veterans Administration that she was qualified.”

Kelly met with Williams after they got his Mom’s benefits secured. He says the money’s not only secured but there will also be a retroactive payment that covers all that time since the application began.

Gilbert Williams says he’s not angry with Veterans Affairs, but he’s glad after a year, Senator Kelly and his staff were able to get things unstuck.