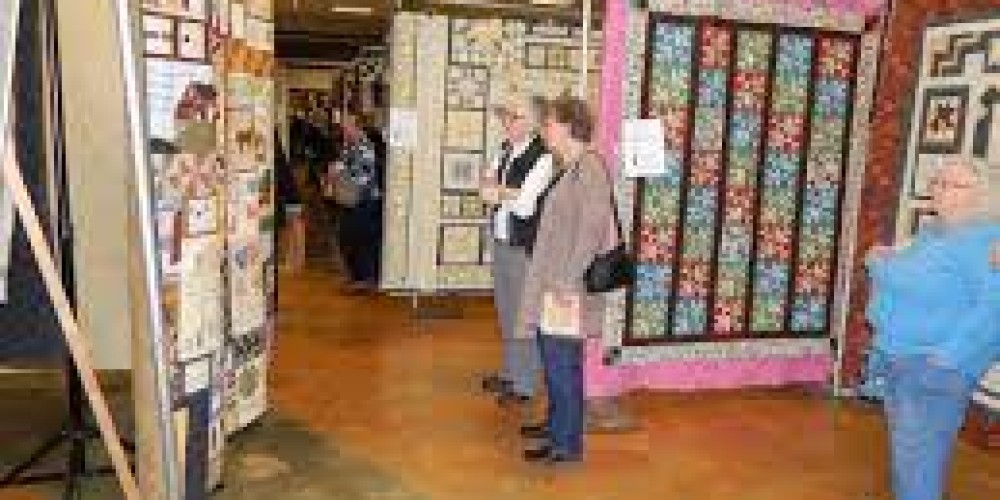 On Friday, Sen. Mike Rounds and Rep. Dusty Johnson spoke to local veterans at a Disabled American Veterans Townhall at the Rushmore Hotel.

At the town hall, veterans voiced concerns about a Veteran’s Administration recommendation that was given a month ago that could close certain facilities in South Dakota.

On that list, the Fort Meade and Hot Springs VA Clinic locations were included.

Moving forward, Sen. Rounds says that the next course of action is to gather support to not allow the select committee to form, and afterward, plans will begin to be put in place to move forward with the cuts.

“This particular system or this particular report, called the Errors Report, is being made where the VA has recommended a number of facilities be closed across the country. Unfortunately, they kind of picked on rural facilities, and that’s going to hurt our veterans in South Dakota,” Sen. Rounds said.

Senator Rounds encourages those in the public that are experiencing problems with their VA clinic to get in touch with his nearest office.

The offices of Sen. Mike Rounds are in the following locations: