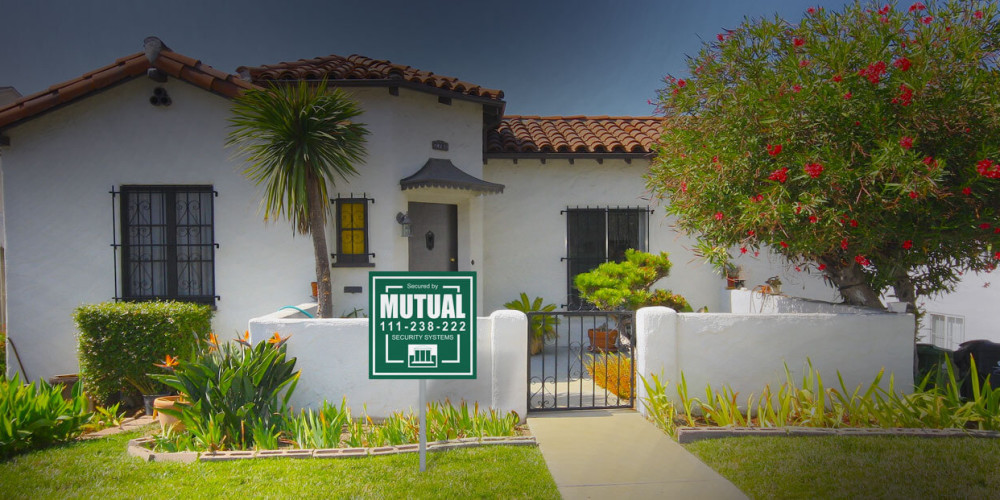 Major upgrades have been made to an apartment building that was vital to help the city of Binghamton, N.Y., end homelessness among military veterans.

The original building, which held 10 units, opened in 2017 thanks to a partnership between the city and Greater Opportunities, previously known as Opportunities for Broome.

Bruce Boyea, chairman of Security Mutual, said he believes that veterans should know about the support they receive from the community they live in. Veterans are often left stranded or feel abandoned once their service ends, and this project will target these issues.

“There are so many of us who care so much about the sacrifices that you’ve made, some who are not with us who made the ultimate sacrifice. We understand that on this day, of all days, and...every day should be Veterans Day in America, we care, we care about what you’ve done and we care for you. You do not need to walk this alone,” Boyea said.

The $60,000 donation by the life insurance company has helped add many improvements to the property, including a new front porch, a wheelchair ramp, a gazebo with a picnic table, storage shed and fencing. All the primary and some extra additions were being paid attention to in order to deliver the best to the veterans.