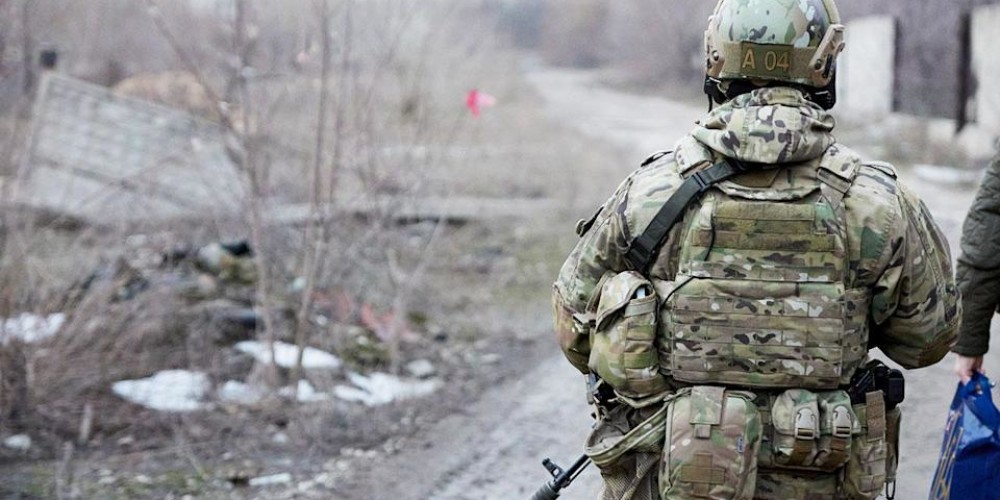 Russia shook up its military leadership over the weekend and began recalling discharged veterans ahead of a major offensive in eastern Ukraine, as Washington grappled with how far to go in aiding Ukrainian troops while still avoiding a direct confrontation with Moscow.

Having effectively lost the battle for Kyiv amid a host of missteps, the Kremlin installed Gen. Aleksandr V. Dvornikov as the new head of its force in Ukraine.

The 60-year-old general previously commanded troops in Syria, earning the nickname “the butcher of Syria” because of the ruthless tactics he employed as part of Moscow‘s effort to prop up dictator Bashar Assad’s regime.

Gen. Dvornikov’s appointment indicates growing frustration inside the Kremlin with Russia‘s battlefield failures in Ukraine. But it also suggests that Russia is doubling down on a brutal, indiscriminate approach to war and is poised to kill many more Ukrainian civilians.

U.S. officials say the installation of Gen. Dvornikov highlights Russia‘s poor showing in the military campaign so far while also sending a chilling message about where the conflict is headed.

“First, no appointment of any general can erase the fact that Russia has already faced strategic failure in Ukraine,” White House National Security Adviser Jake Sullivan told CNN’s “State of the Union” on Sunday. “They thought they were going to be able to conquer the capital city and take other major cities with little resistance, that they’d in fact be welcomed with open arms.”