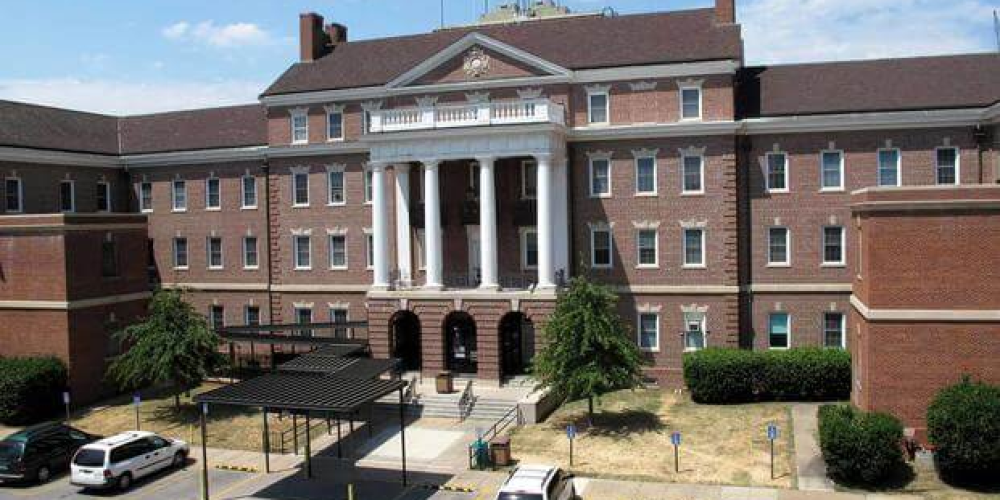 Senators from four states have sponsored legislation to abolish a commission that evaluated the Department of Veterans Affairs hospital system and recommended facility consolidation and closures.

As part of a bipartisan effort, Senators Joe Manchin (D-WV) and Shelley Moore Capito (R-WV) have proposed eliminating the VA Asset and Infrastructure Review Commission, arguing that it favors suburban and metropolitan areas over rural ones.

The agency recommends removing 17 medical centers and dozens of old or underused clinics so that 30 new hospitals, clinics, rehabilitation centers, and nursing homes can be built or renovated.

Medical centers earmarked for closure will be located where the veteran population is predicted to fall. At the same time, new facilities will be constructed where veterans are relocating, primarily in the South and West.

According to the $2 trillion plan, the VA will cut services in West Virginia, close two VA hospitals in South Dakota, and close three outpatient clinics and two more sites in New Mexico.

The panel was established in 2018 as part of the VA Mission Act, which included an audit to evaluate which VA facilities and services are underutilized or inefficient and require expansion or other upgrades.

As part of the process, a nine-member commission will hold public hearings and examine the VA's proposals. In February 2023, the commission will issue an updated set of recommendations, including whether to accept or reject the VA's current plans.

The process has been slowed, with the Biden administration proposing eight persons to serve on the committee in March, more than three months later than expected. The ninth member, who Senate Republican leaders should nominate, has yet to be named.

According to VA Secretary Denis McDonough, the revisions are needed to provide top-of-the-line health care to veterans in updated, state-of-the-art facilities to "address the needs and problems of 21st-century veterans, not the needs and challenges of veterans in a health-care system created years ago."