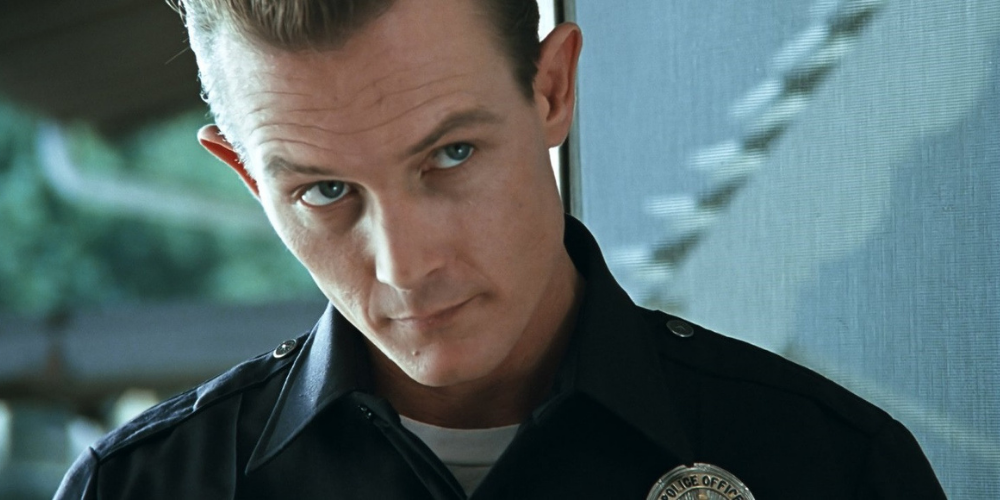 “The Protégé” stars Maggie Q and Samuel L. Jackson in one of the latest shoot-’em-up action pictures influenced by the worldwide success of the “John Wick” movie franchise. It’s set to open in theaters on Aug. 20, 2021.

Q plays Anna, a young Vietnamese girl who is rescued by professional hitman Moody (Jackson) after her family is killed in Da Nang. Moody raises her and teaches her the gun-for-hire trade. They operate as a team until the old man decides to make amends to the son of a man he took down back in the old days.

The role makes sense for Patrick, who’s well known in the veteran community for the charity work he does with the Boozefighters motorcycle club. Billy Boy and his crew sure seem like a group of American veterans riding the backroads in Vietnam, but everyone seems way too young to have served in the war.

The movie never addresses exactly how these guys got there, but it’s strongly implied that Billy Boy and Moody knew each other there in the late 1980s or early ’90s. Maybe screenwriter Richard Wenk (“Jack Reacher: Never Go Back,” both “Equalizer” movies with Denzel Washington, “The Magnificent Seven” remake with Denzel and Chris Pratt) first wrote the story a couple of decades ago, and it just got updated for the new movie.

As Anna tracks down the men responsible for Moody’s attack, she encounters a fixer played by Michael Keaton. Is he on her side or loyal to his evil employers? And just who might those employers actually be?

The movie was directed by Martin Campbell, who directed two excellent James Bond movies in “Goldeneye” and “Casino Royale,” both Antonio Banderas “Zorro” movies and high-gloss thrillers like “Defenseless” (1991) and “Criminal Law” (1988). “The Protégé” aims to combine that sleek Hollywood style with the high-violence action we've come to expect post-“Wick.”

With a cast that includes old guys like Jackson and Keaton, there’s no hesitation about using stunt doubles for some of the most outrageous action. As we’re flooded with pictures that brag about how hard the actors trained to actually do the stunts and load the weapons, it’s nice to see some polished, old-school Hollywood magic.

Maybe there are gangs of American bikers cruising the jungles of southeast Asia, and like most motorcycle clubs, maybe they’re full of U.S. military veterans. If you’ve got intel on that situation, please let us know. That sounds like the plot for another great movie all by itself.