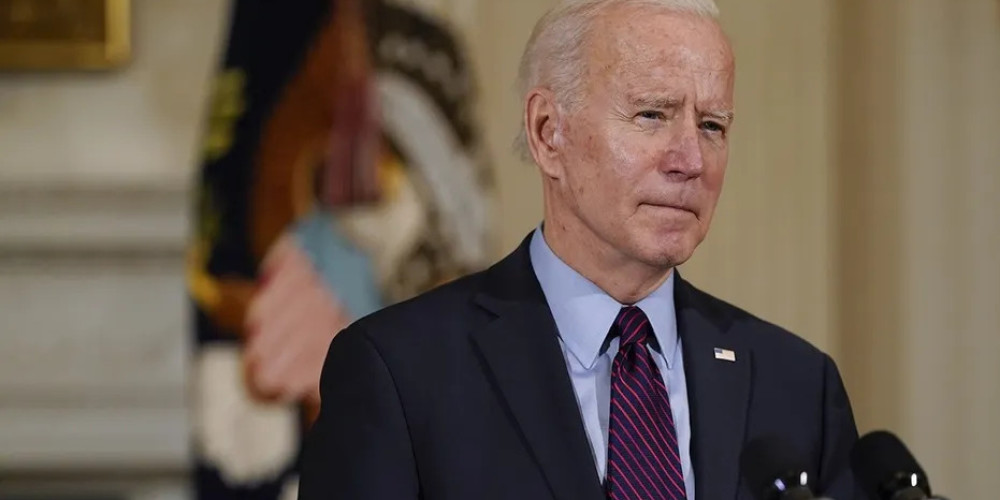 A group of Republican lawmakers slammed President Joe Biden for the 'deeply troubling' possibility Veteran Affairs (VA) doctors would be sent to the border to help with the expected surge in migrants after Title 42 ends.

More than 50 House of Representative members have pressed Customs and Border Protection after it was announced that Veterans Affairs (VA) medical personnel could be sent to the border to deal with the expected surge in migration in late May.

Come May 23, President Joe Biden will end Title 42, which allowed the deportation of most immigrants entering the US. Fears are growing that migrants will flood the border to seek refuge in the US without fear of being expelled from the border.

After the announcement earlier this month, it was reported that Border Patrol was considering using VA personnel to help take care of migrants, Fox News reported.

Now, several representatives have sent a letter to Secretary of Homeland Security Alejandro Mayorkas about the 'mishandling' of the border and called the possible usage of VA personnel at the border 'deeply troubling' as it is already hard for veterans to see doctors.

'Moving VA medical staff away from our veteran’s healthcare needs to examine illegal immigrants is a recipe for disaster,' the letter, written by Georgia Representative Jody Hice, said. 'Wait times for a veteran to see their doctor can average 22 days and reach as high as 42 days. This is unacceptable mismanagement of federal government resources by the Biden administration.